Trouble flared outside the ground as a mob of Brondby hooligans attempted to attack Copenhagen fans being escorted by police. The troublemakers began throwing stones and flares towards the Copenhagen escort but were quickly pushed back by a line of police.

Once the Copenhagen fans were gone, the mob turned on the police.

According to local media reports, seven people were arrested on suspicion of public order offences. 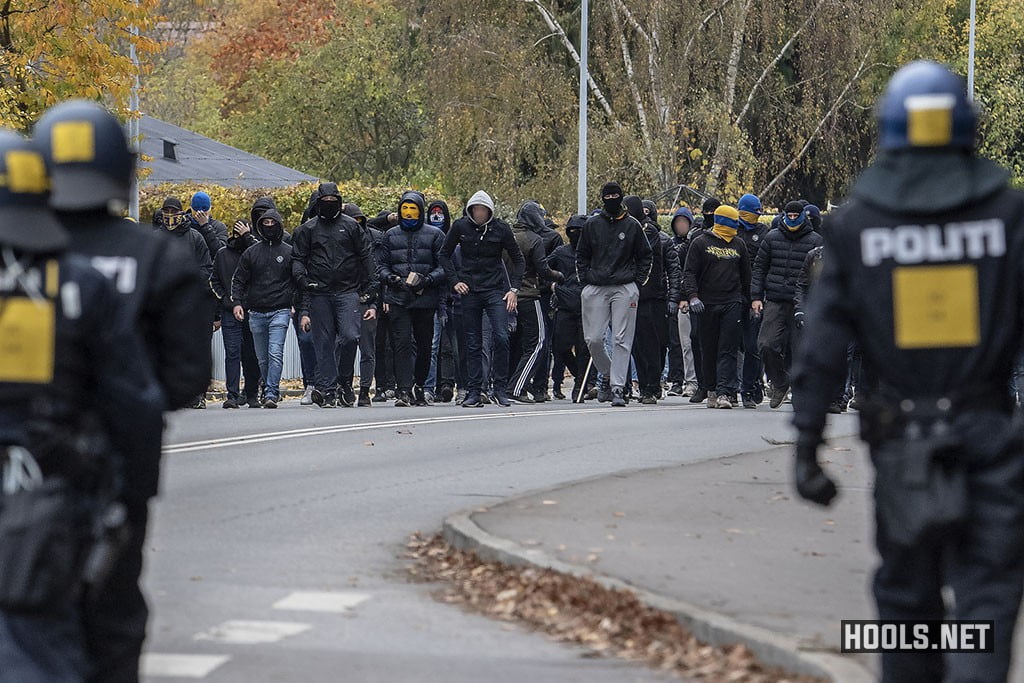 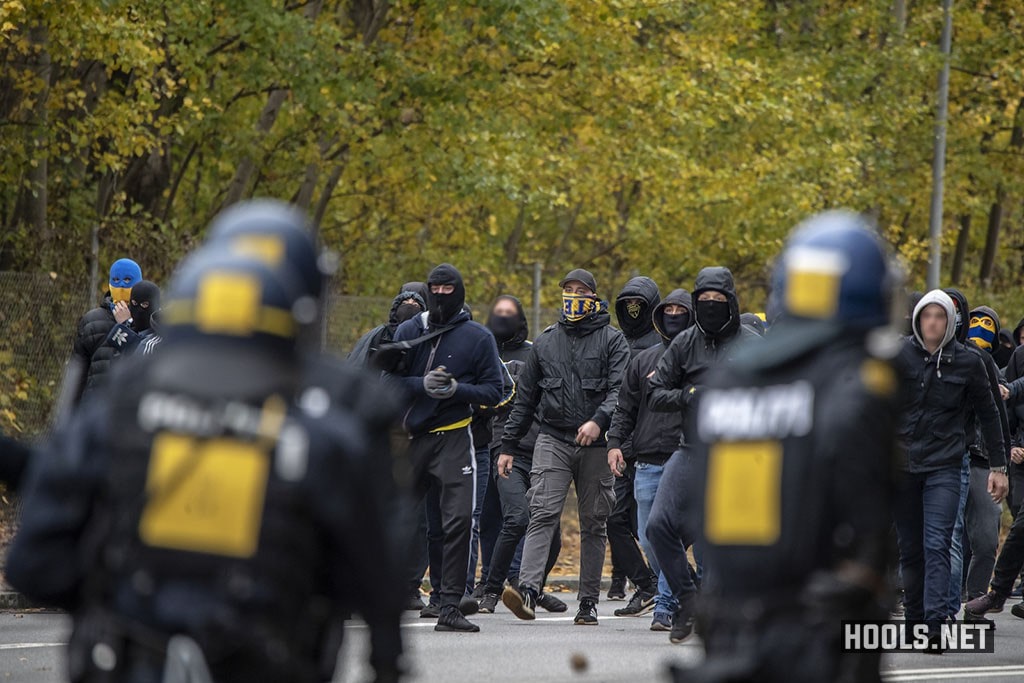 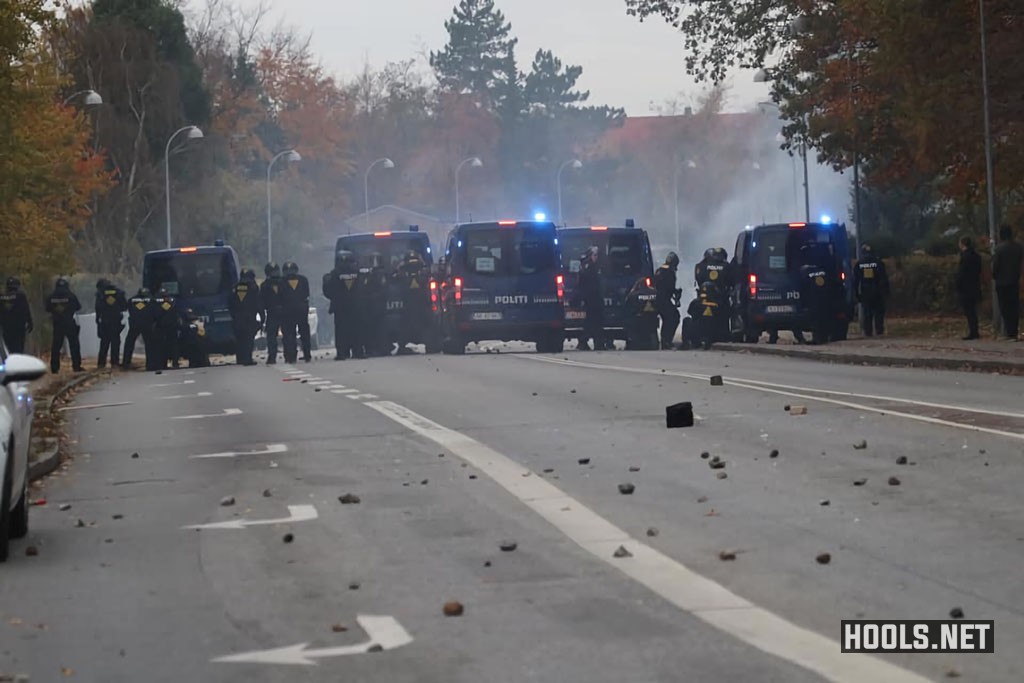 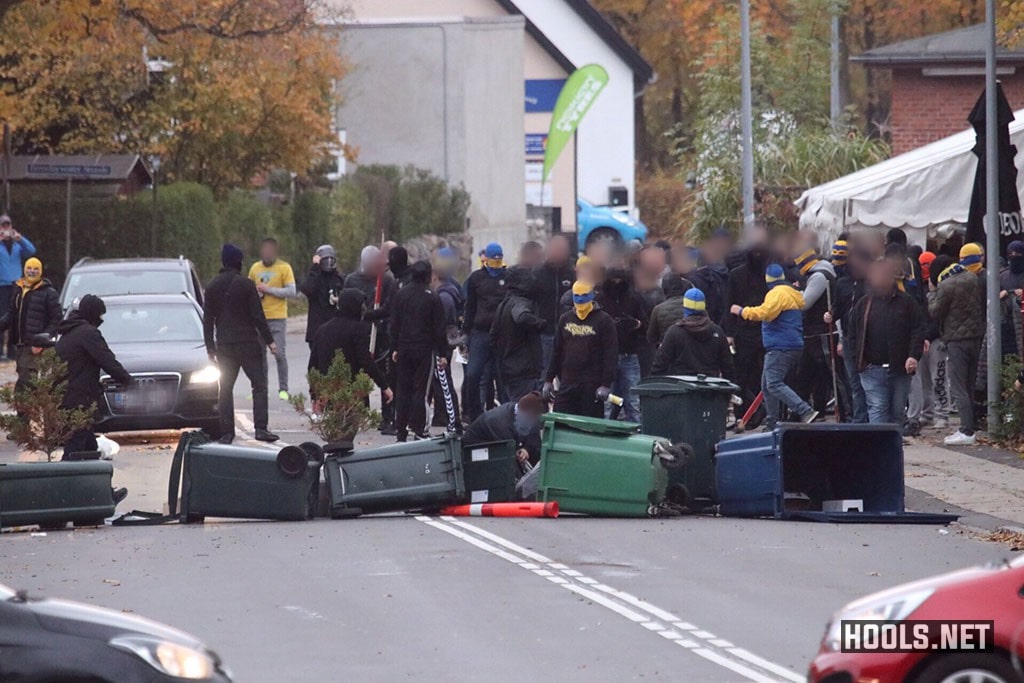 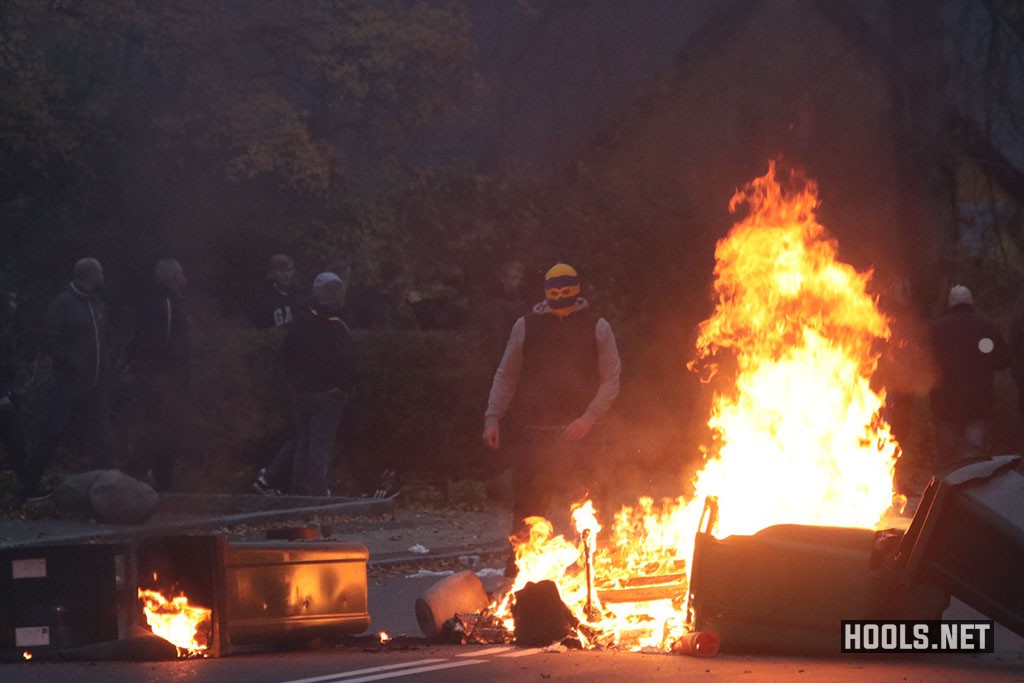 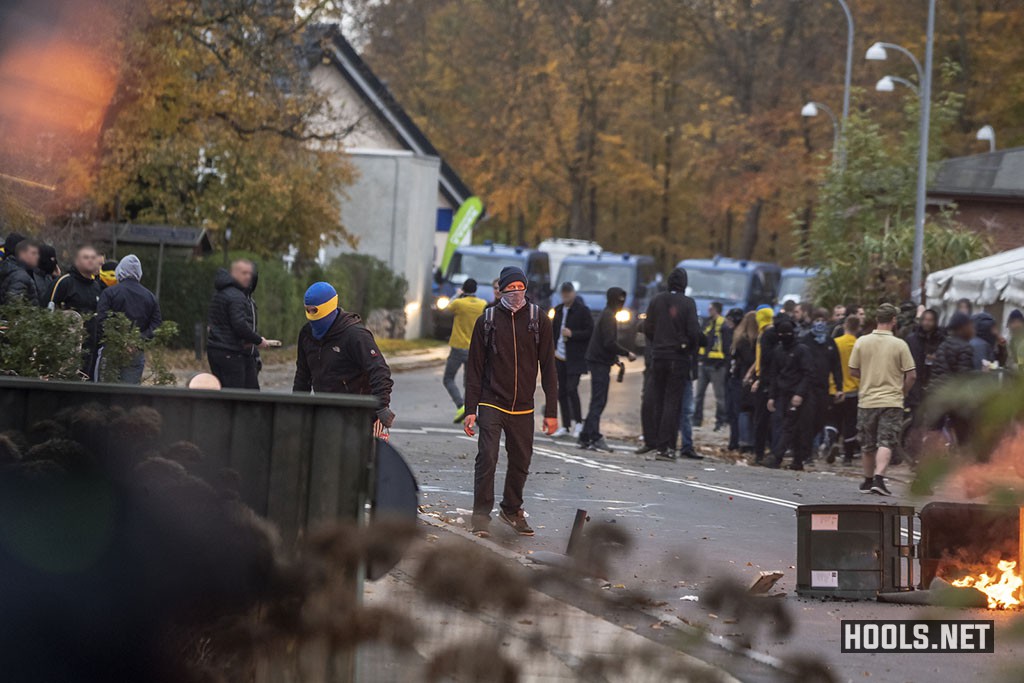 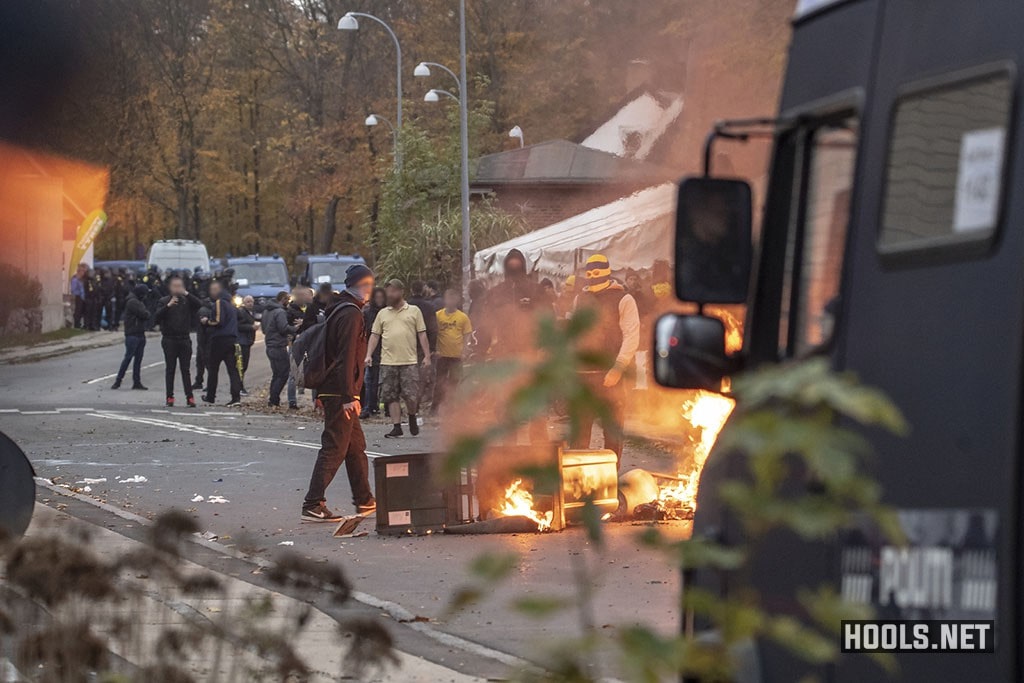 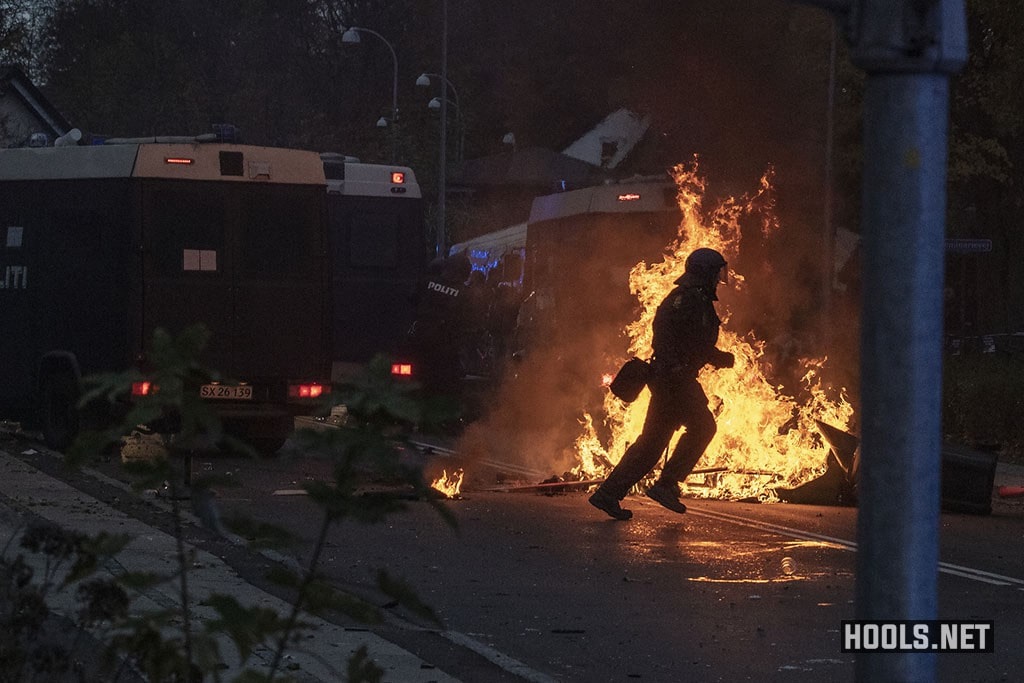 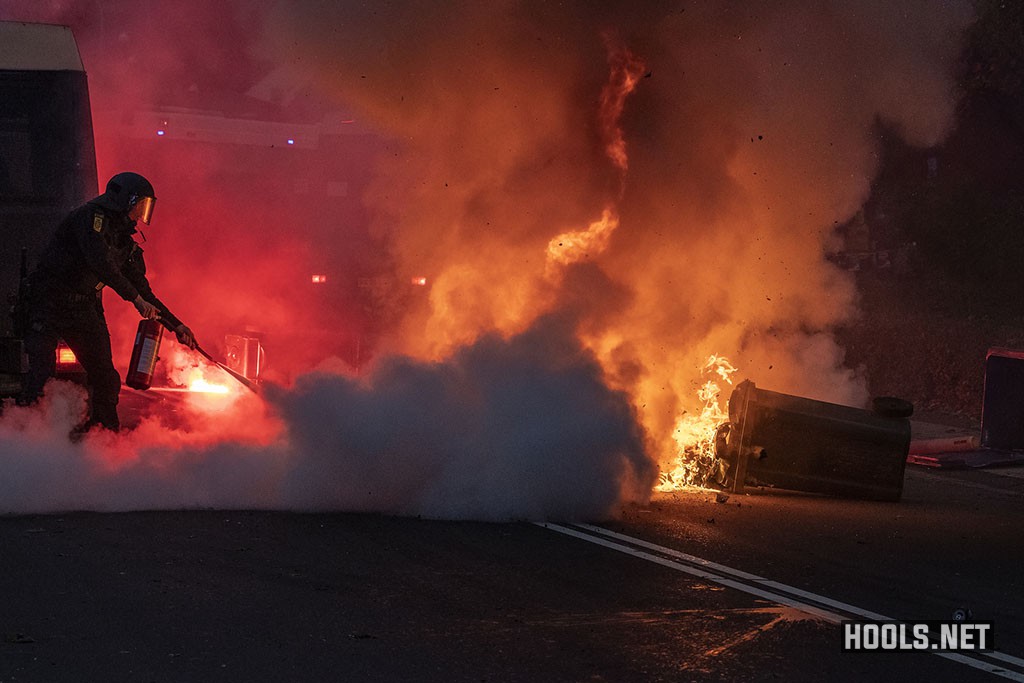 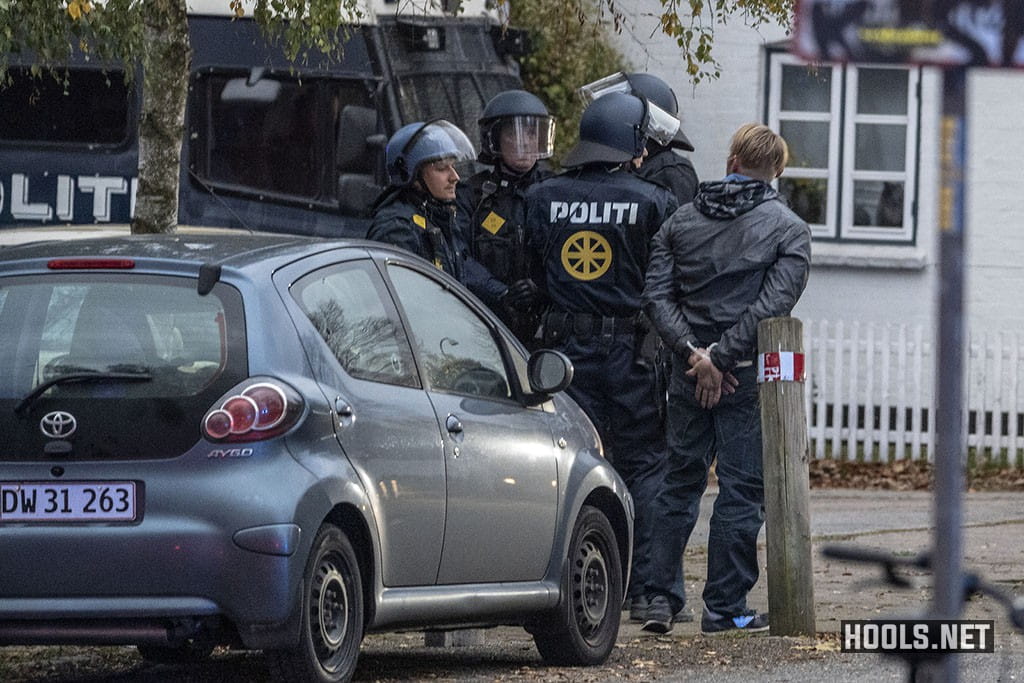