FC Copenhagen hooligans clashed with riot police during Sunday’s derby match at Brondby, forcing the match to be halted.

After the hosts scored a winner in the 90th minute of the match, tempers boiled over in the Copenhagen section of the Brondby Stadium. Angry Copenhagen fans began throwing objects from the stands and attacking stewards. Riot police then entered the away section, and clashes ensued. Almost 20 minutes passed before the final two minutes of the game could be played.

At least six people were arrested. 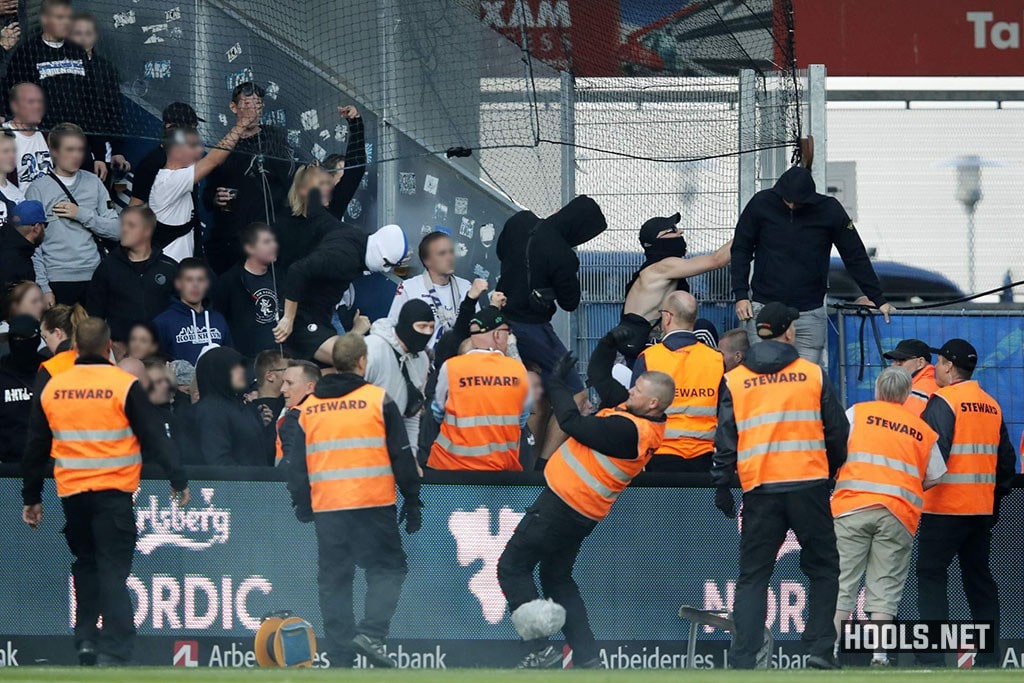 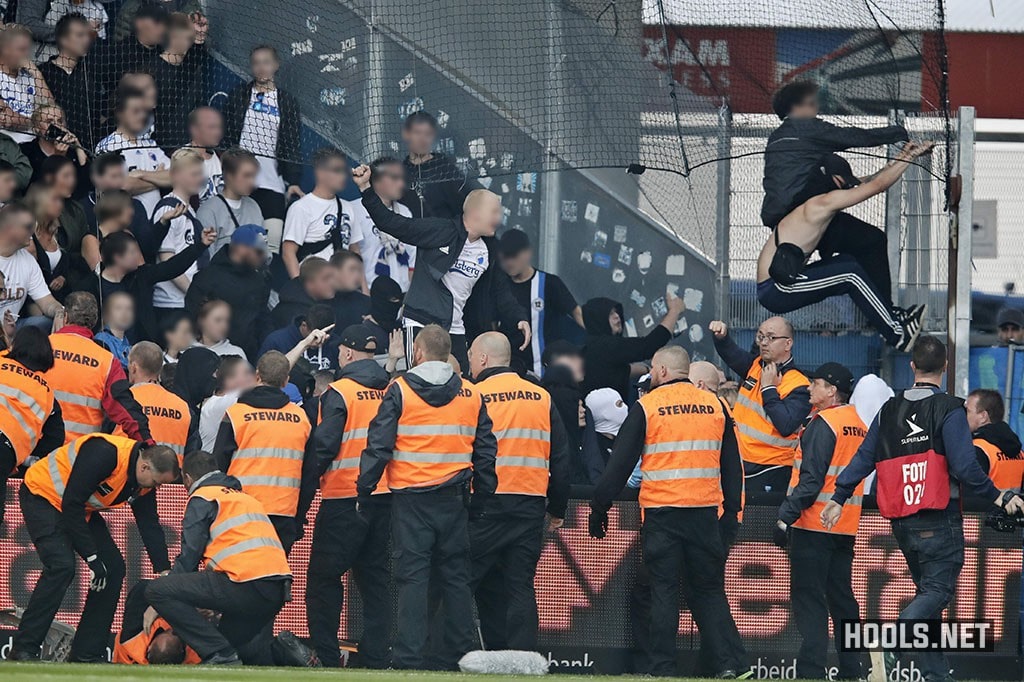 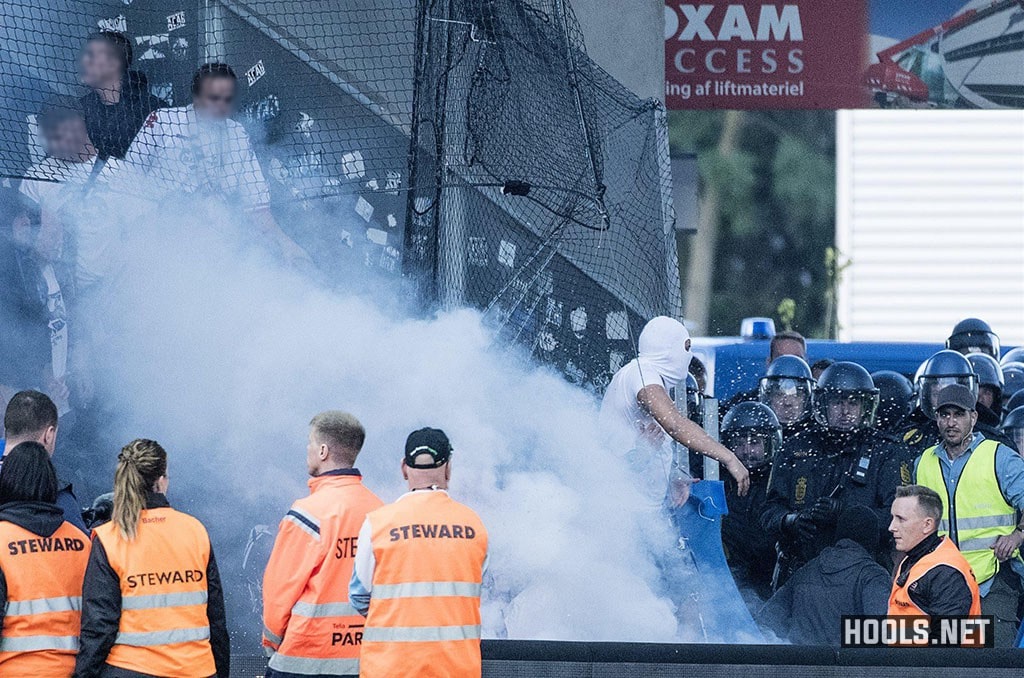 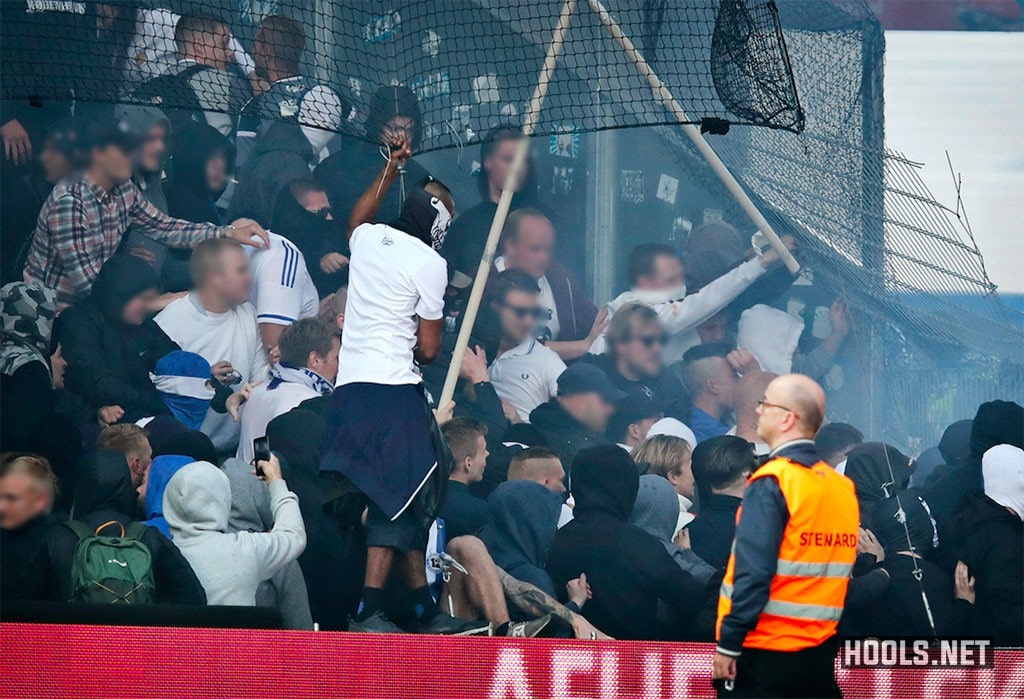 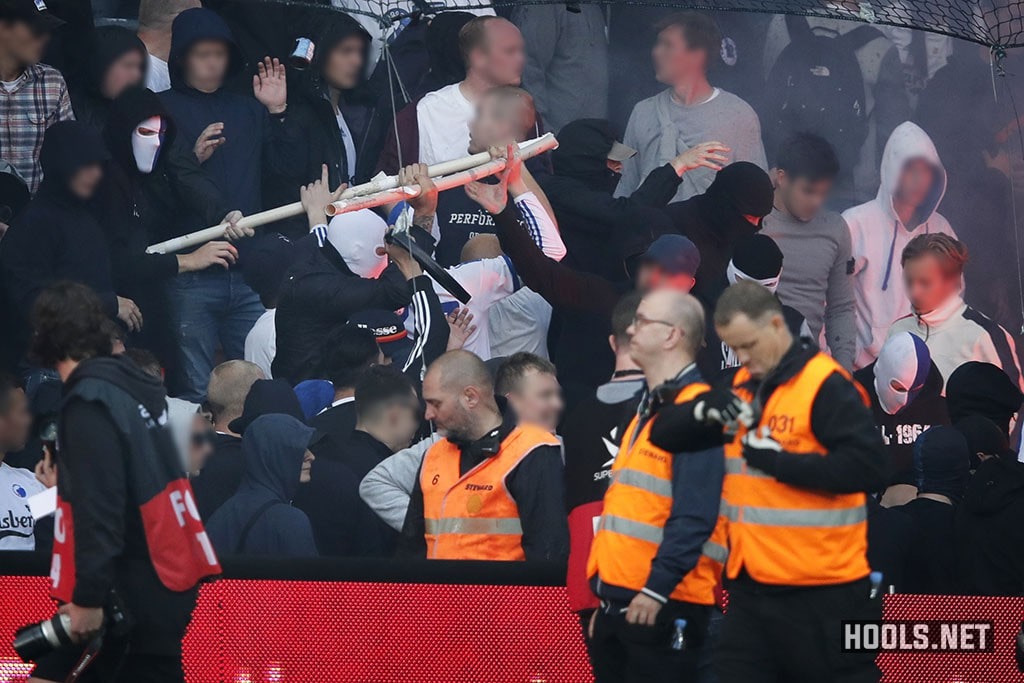 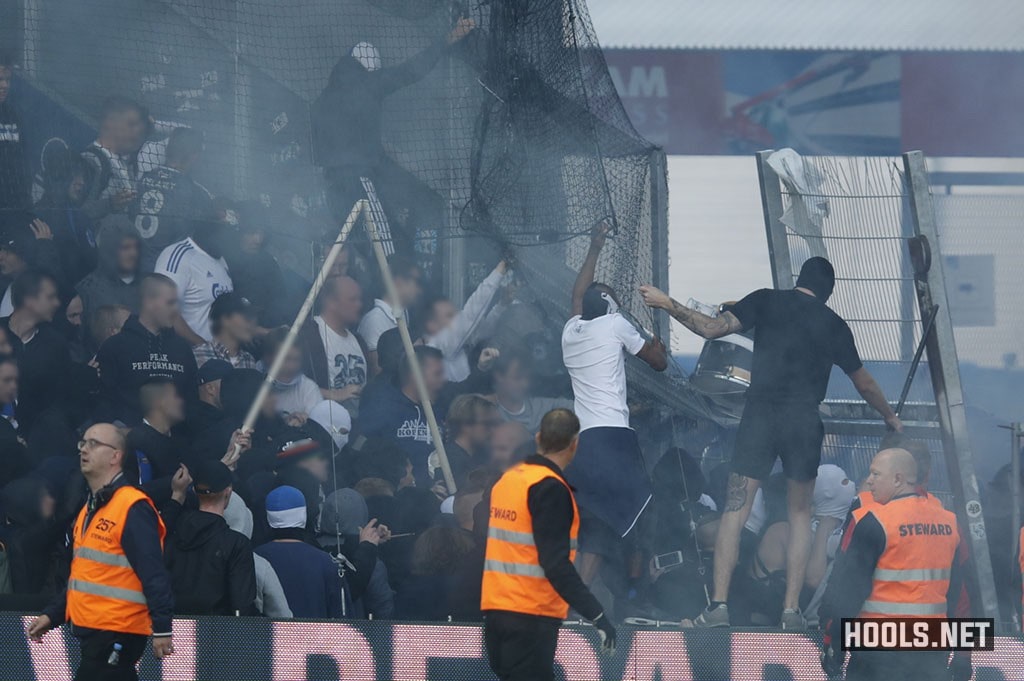 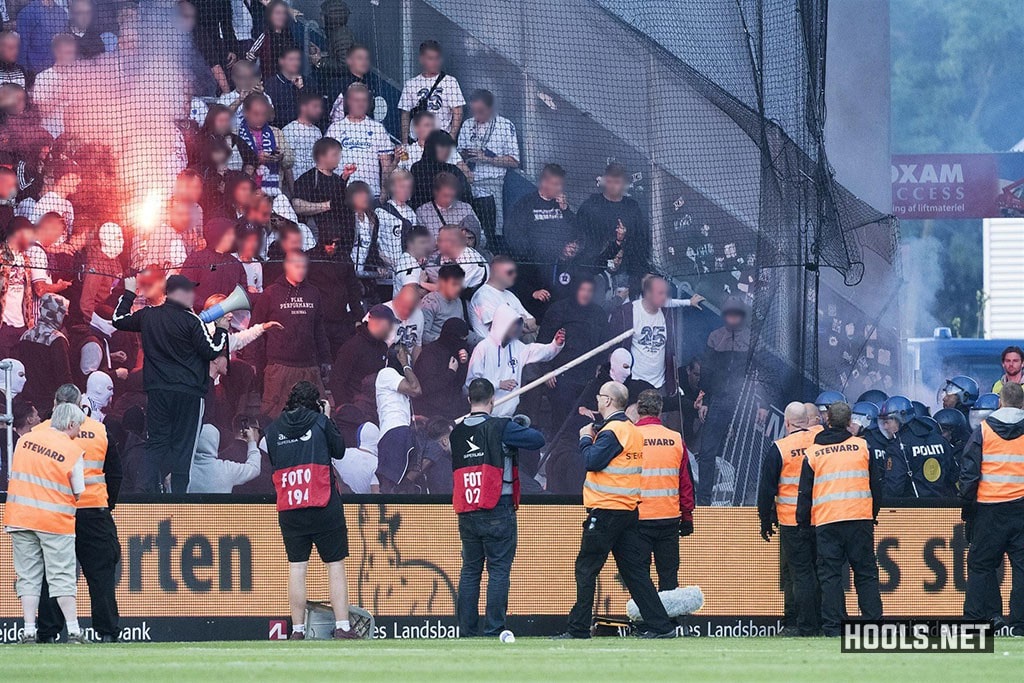 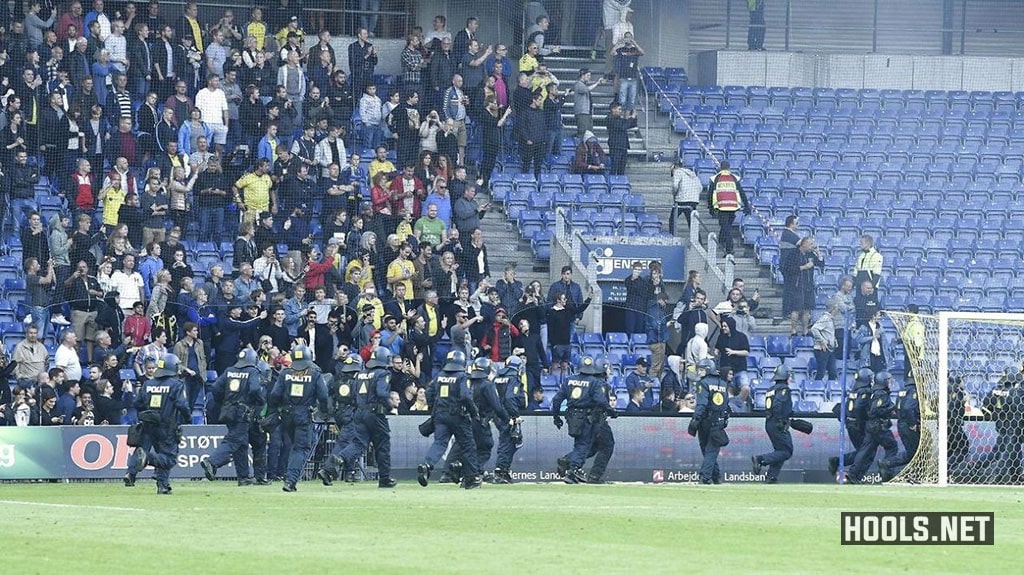 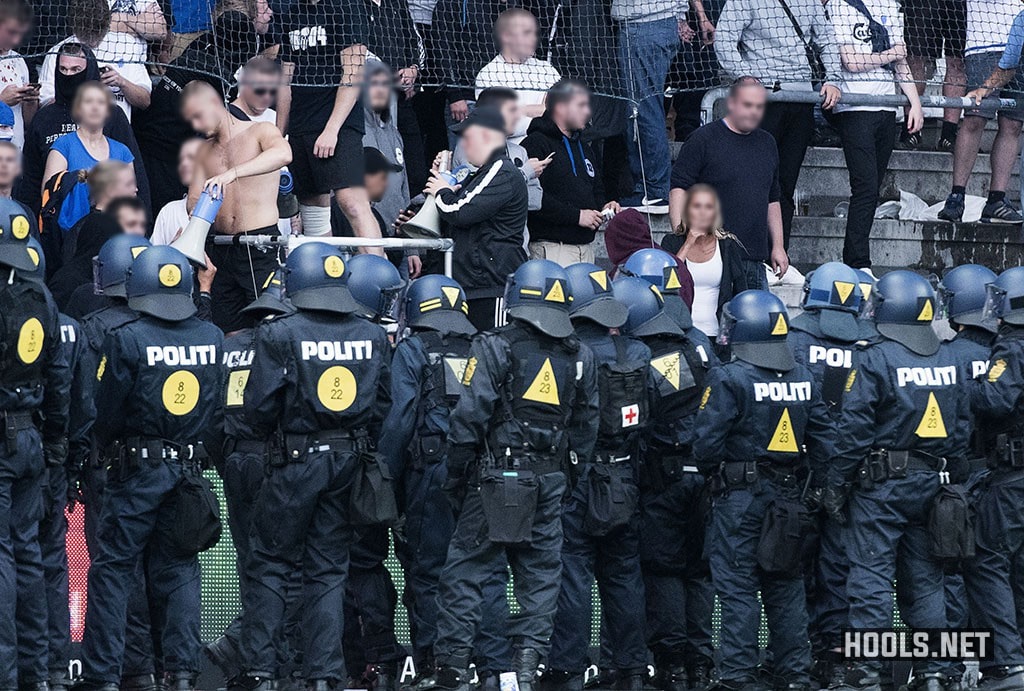 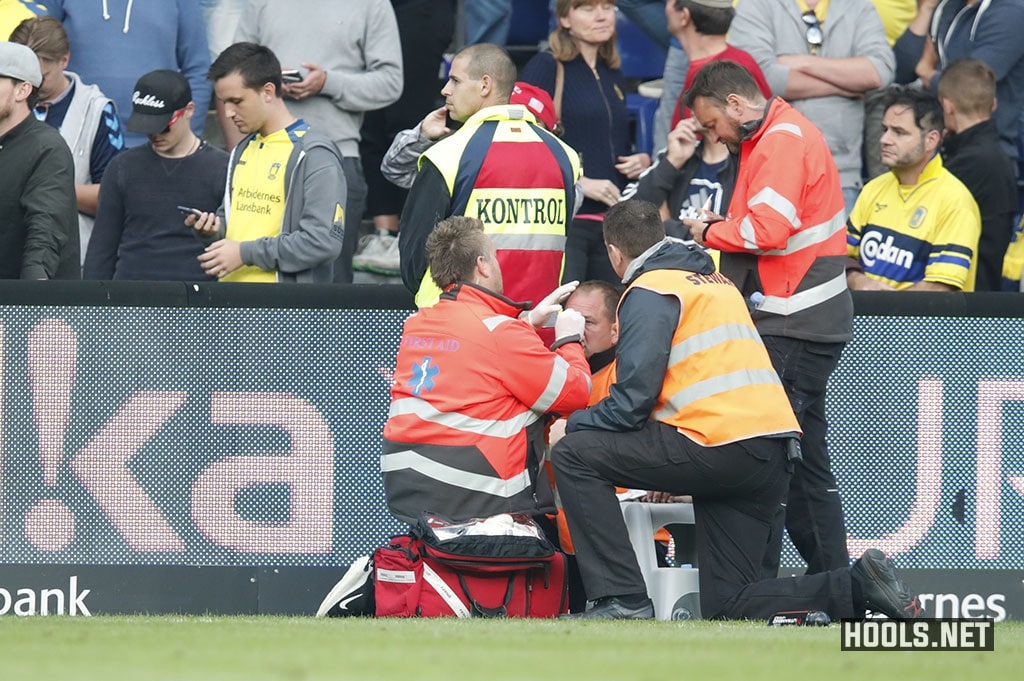