Brondby fans clashed with riot police after their 1-0 defeat to rivals Copenhagen in the Danish Superliga on Monday.

The clashes broke out near the Brondby Stadium when a mob of Brondby fans attempted to get at their Copenhagen rivals.

Flares, stones and other missiles were hurled at police lines, who responded with tear gas. 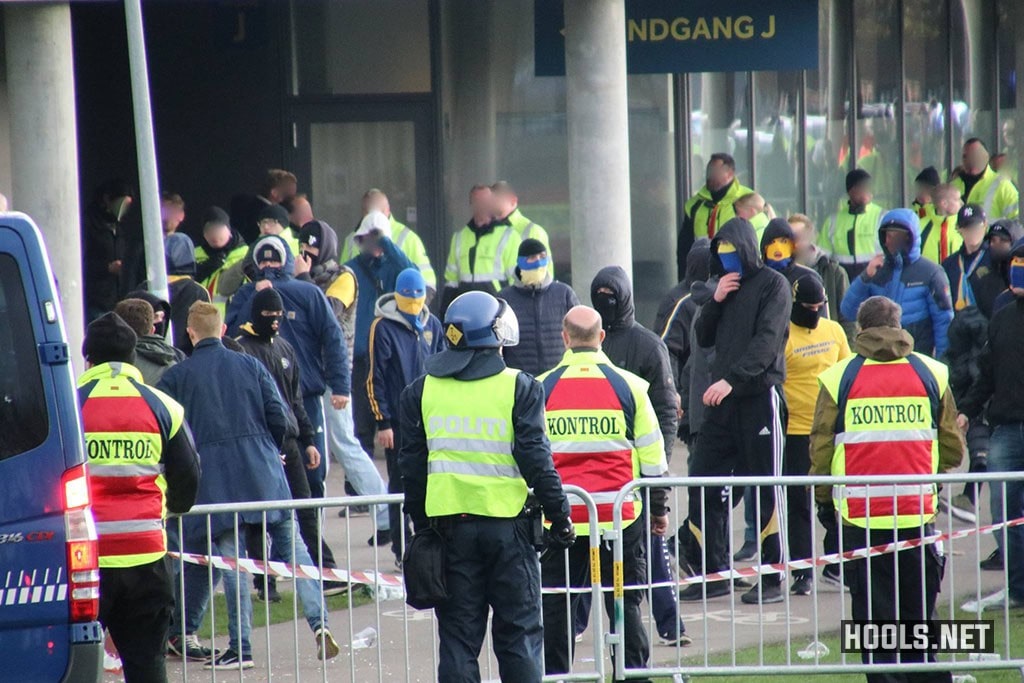 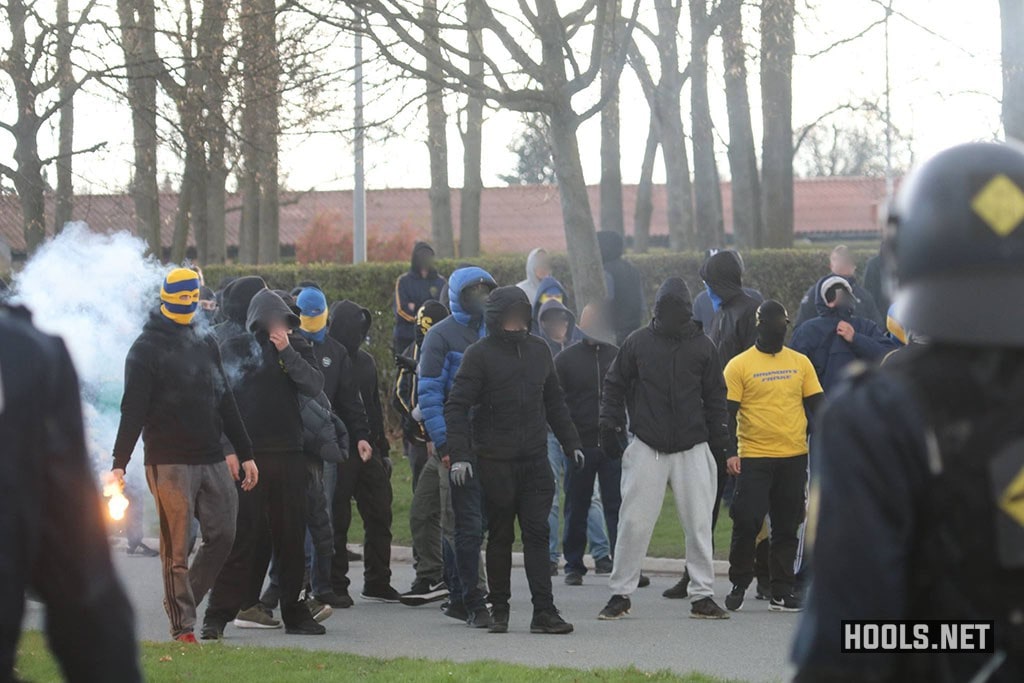 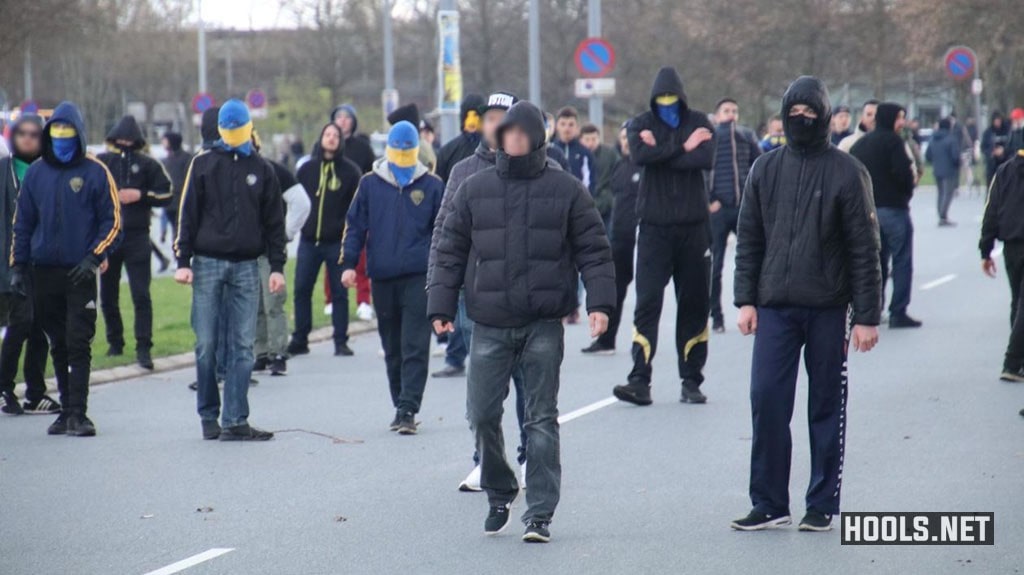 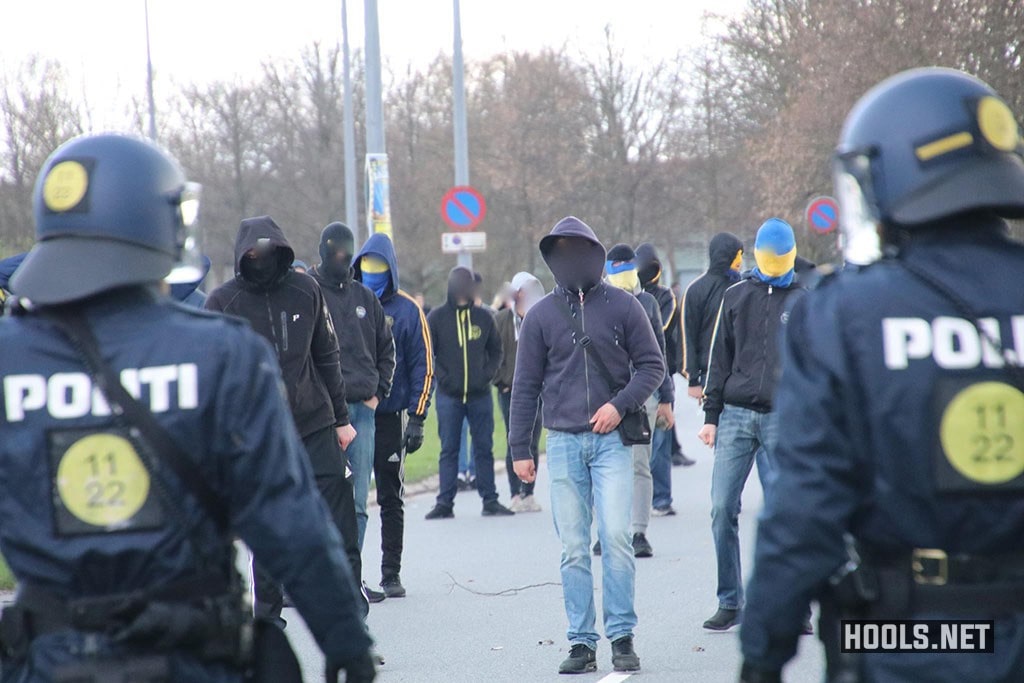 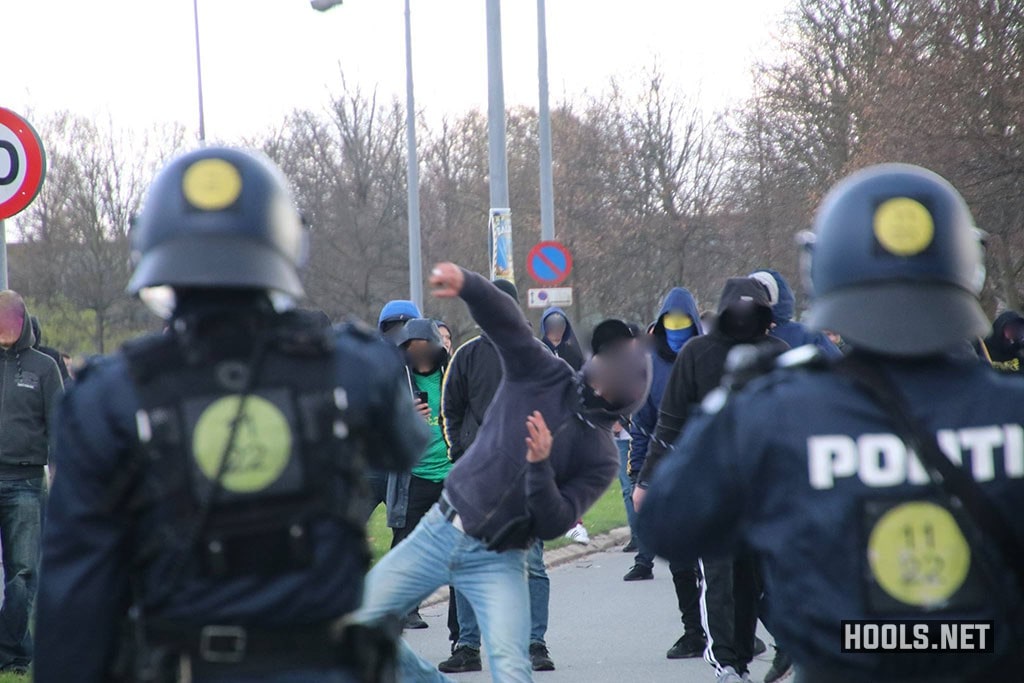 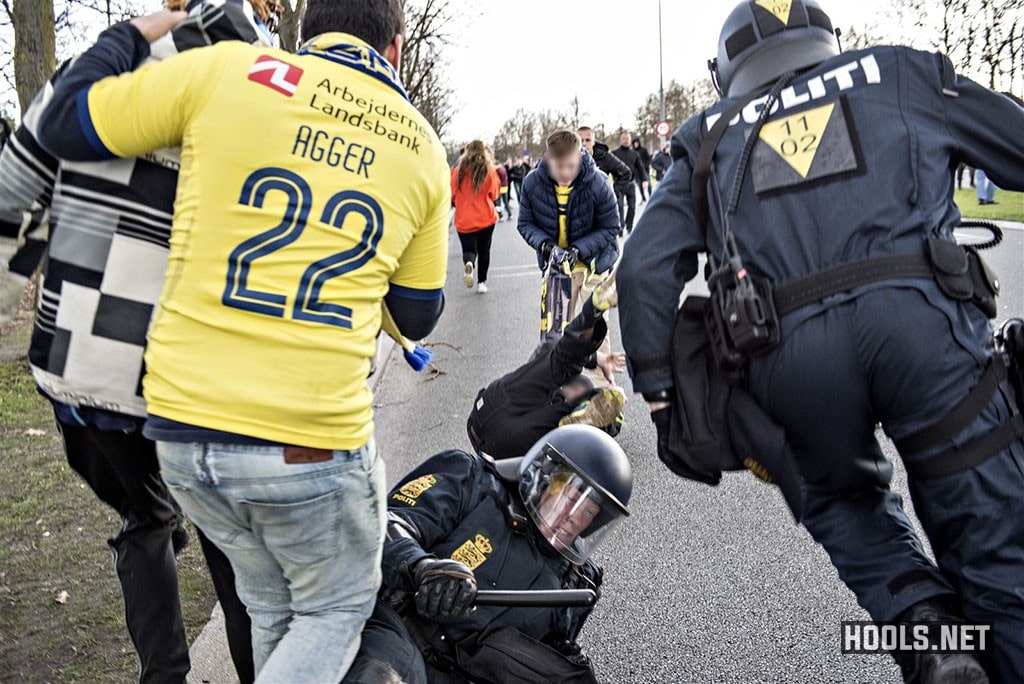 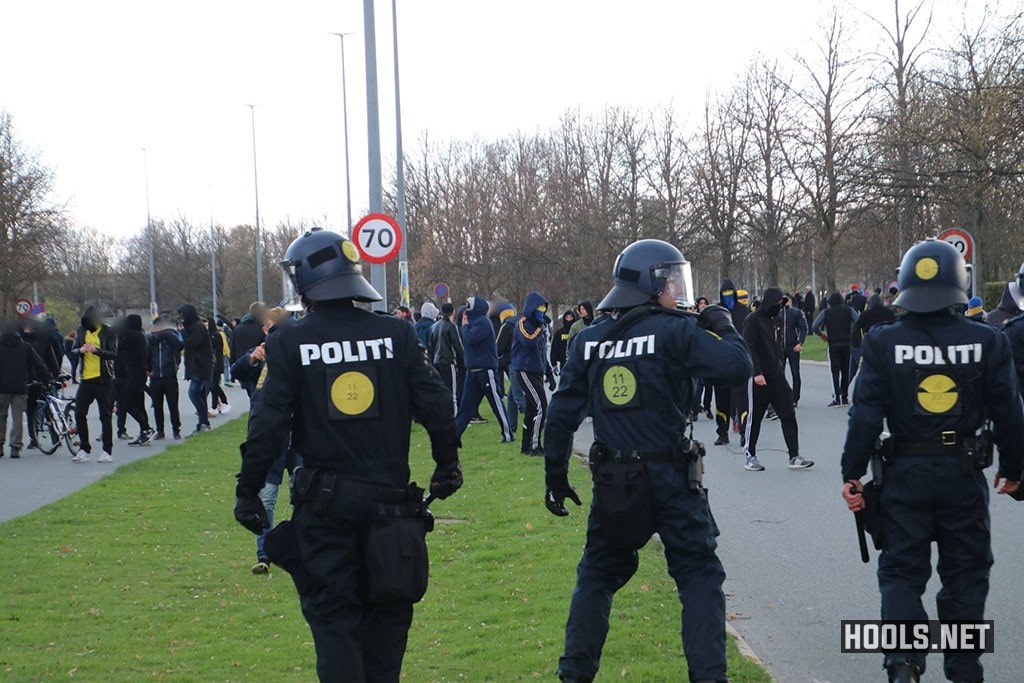 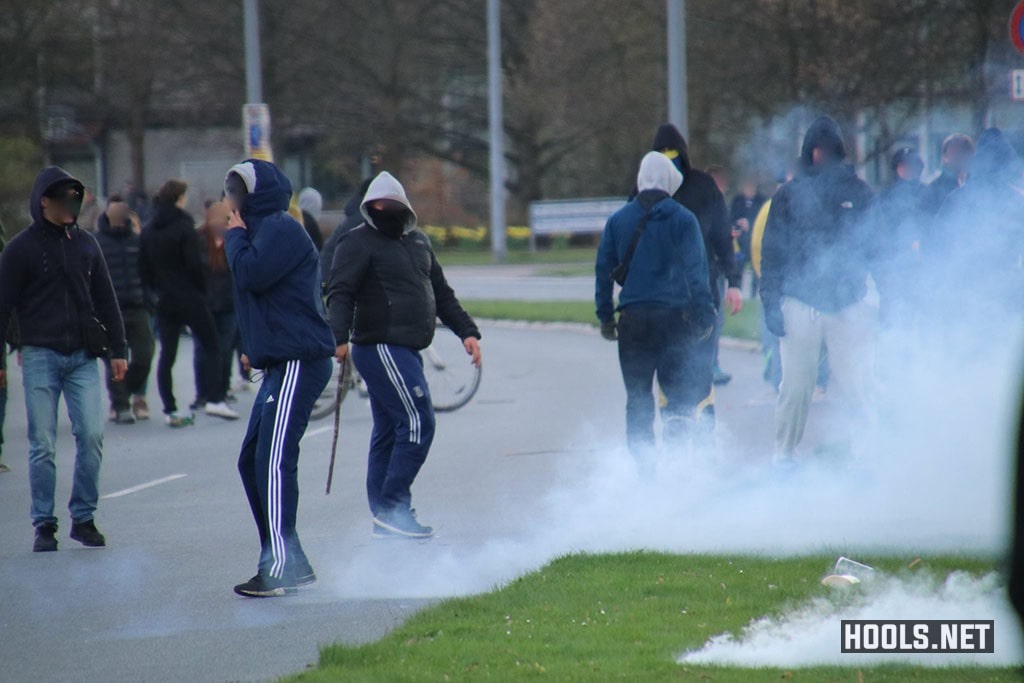 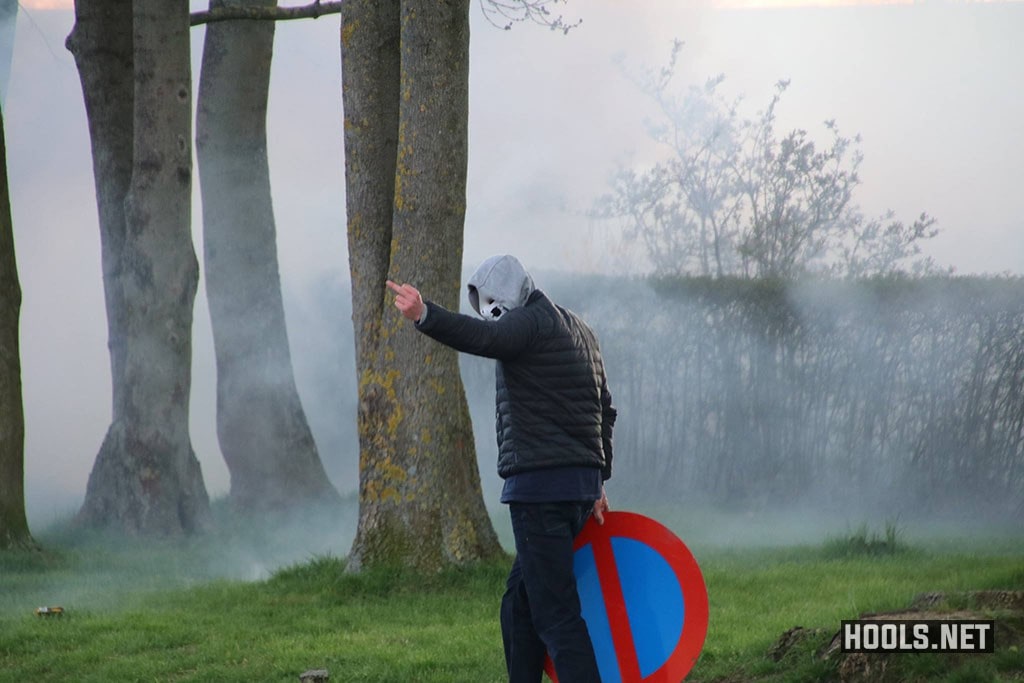 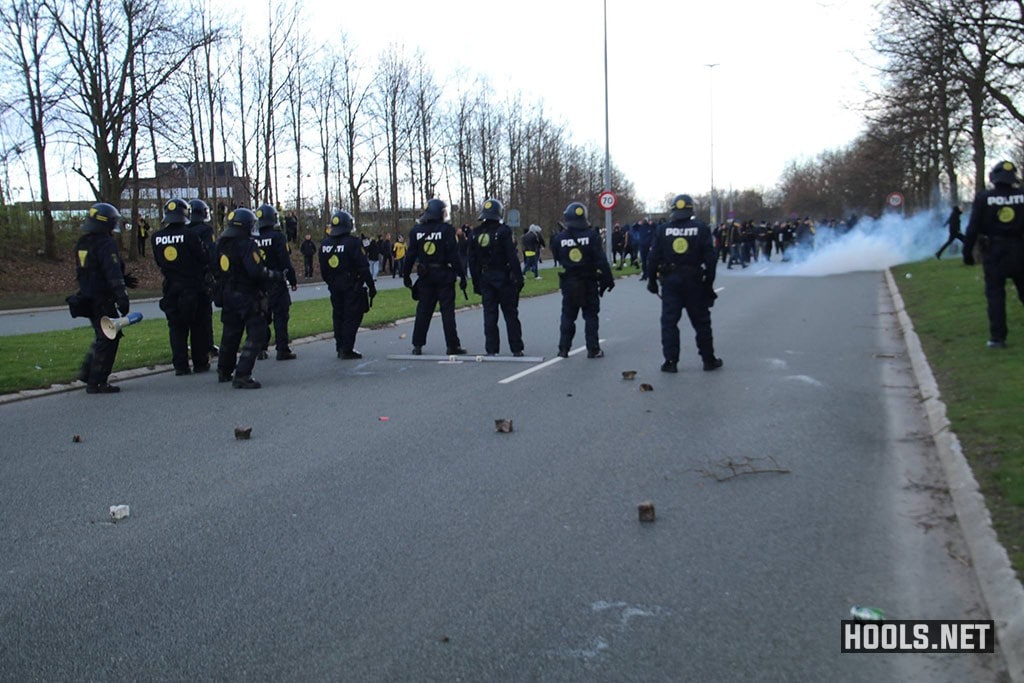