Sparta Prague fans caused trouble at the Mestsky Stadium in the northeastern Czech city of Ostrava during Saturday’s clash with Banik.

In the second half, Sparta Prague fans began throwing seats and flares from their end towards the pitch, causing a short stoppage in play. A number of away fans also invaded the running track surrounding the pitch, but were quickly pushed back by riot cops.

There was then a minor clash between Sparta fans and riot cops in the stands.

Three away fans were arrested, according to local media reports. 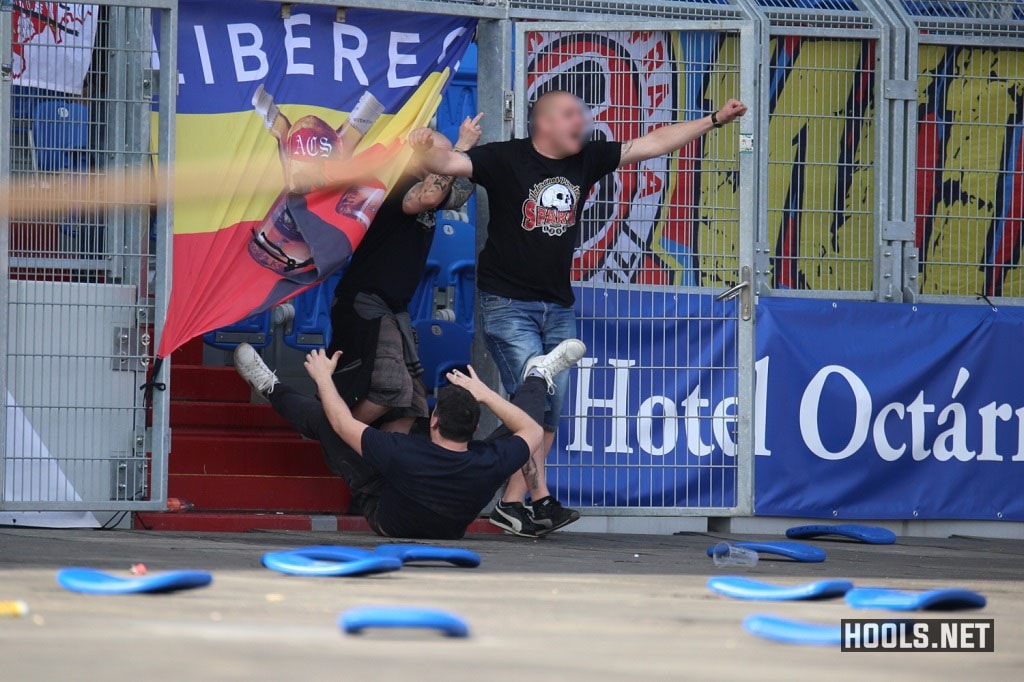 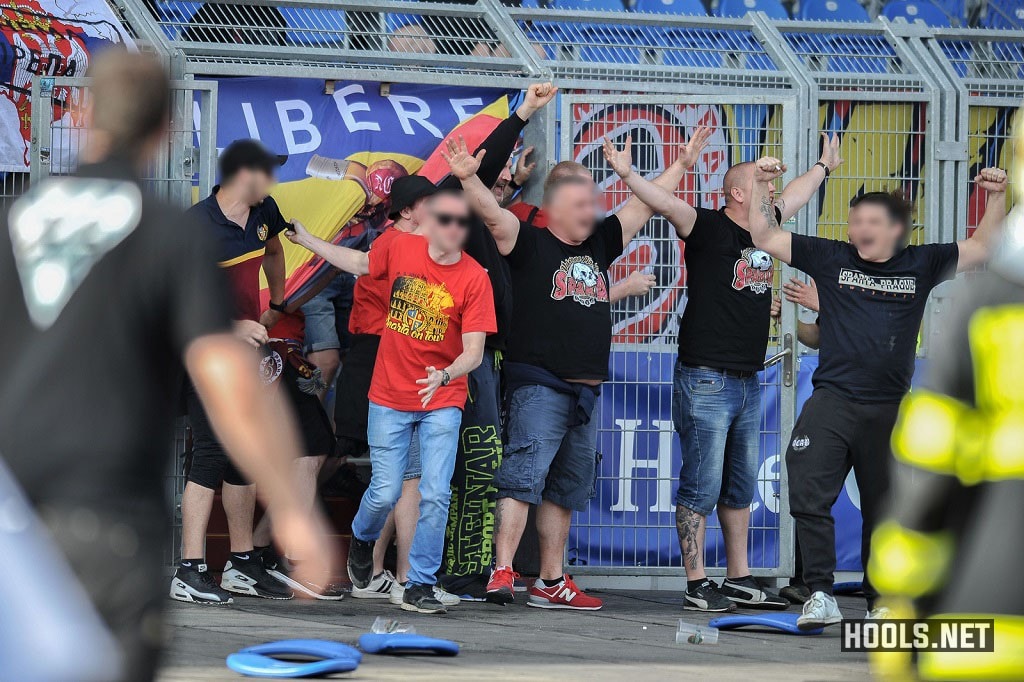 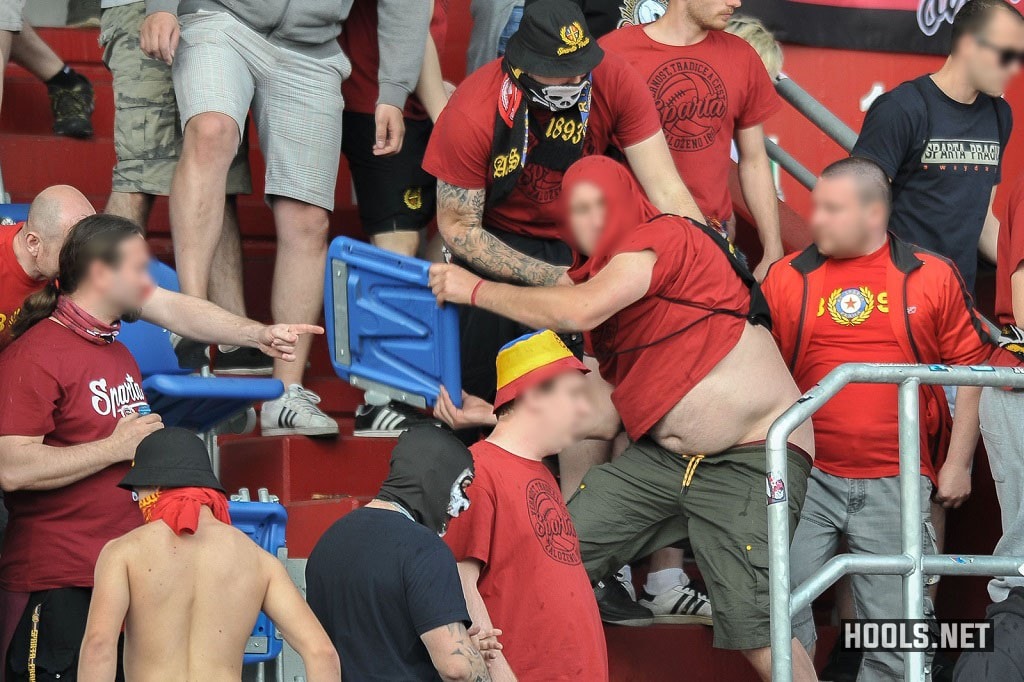 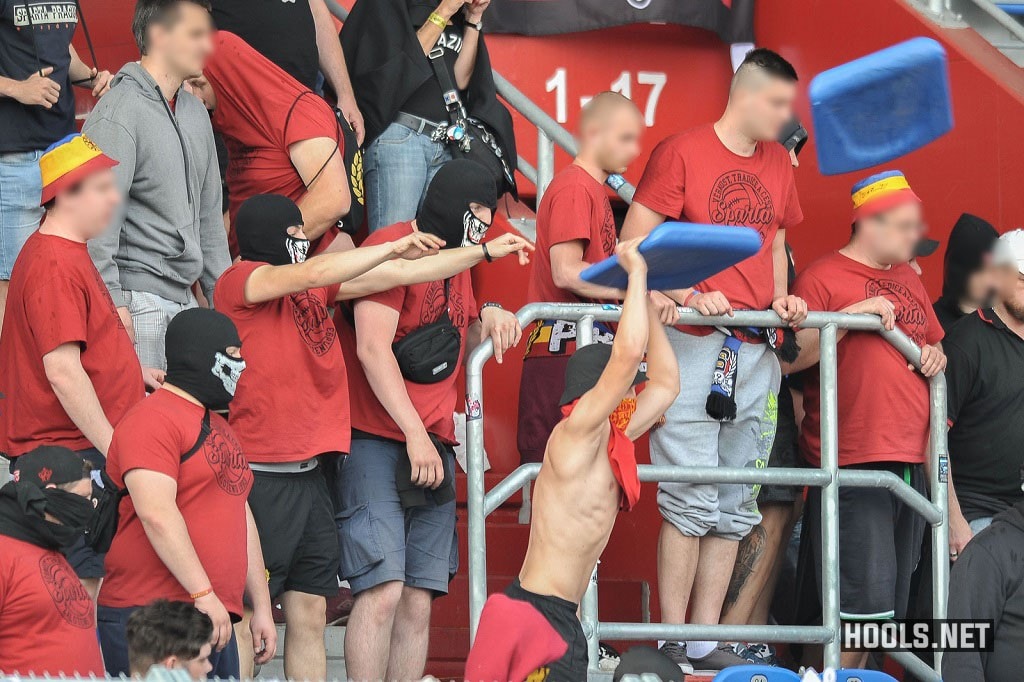 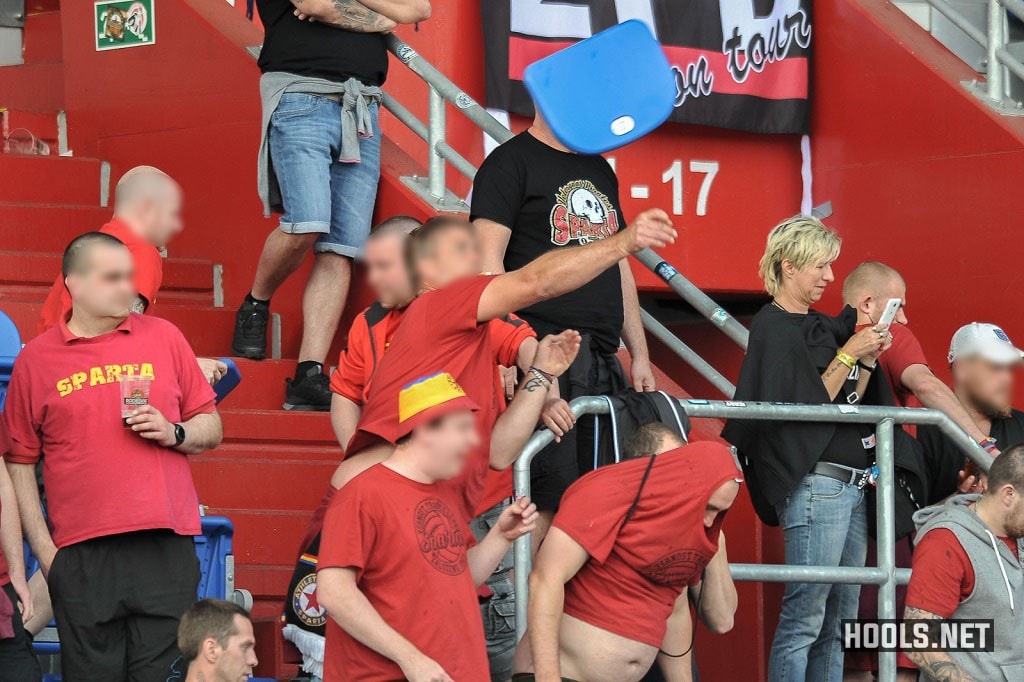 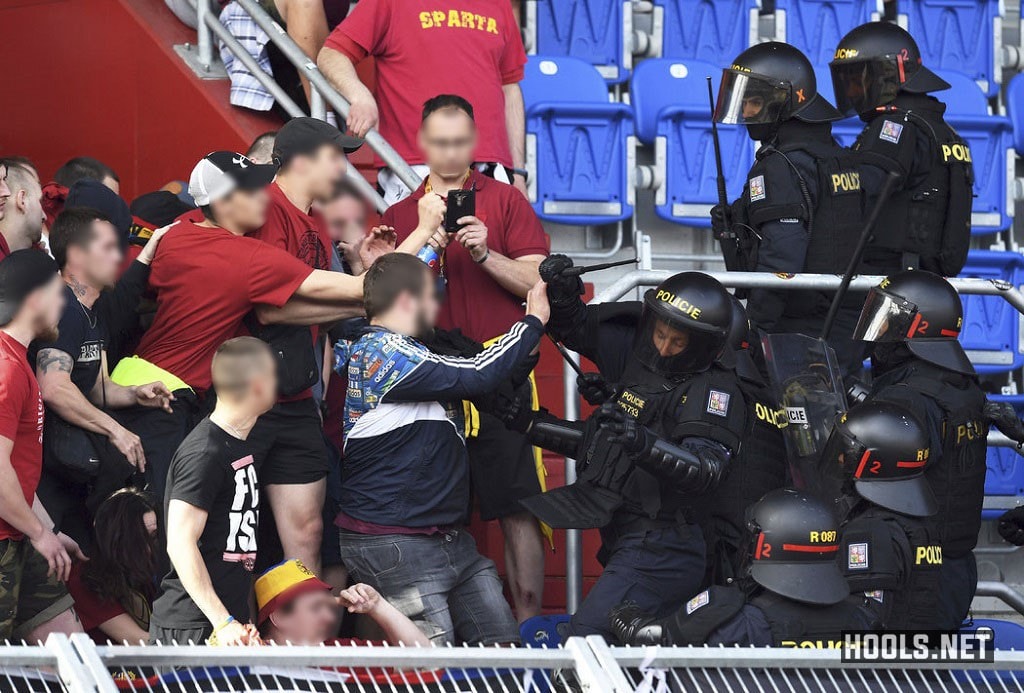 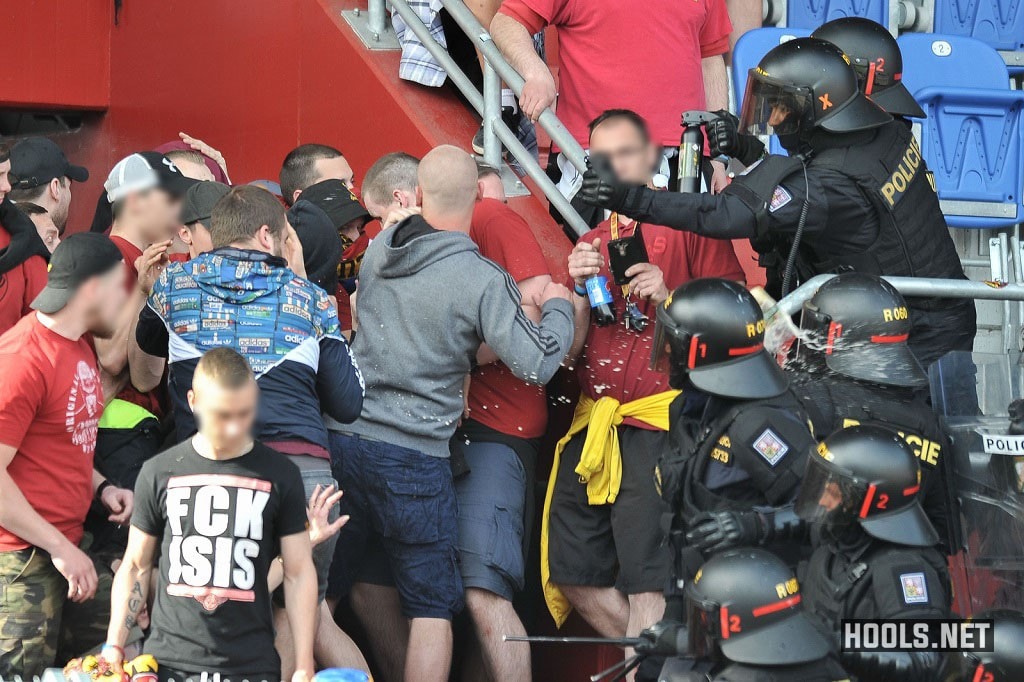 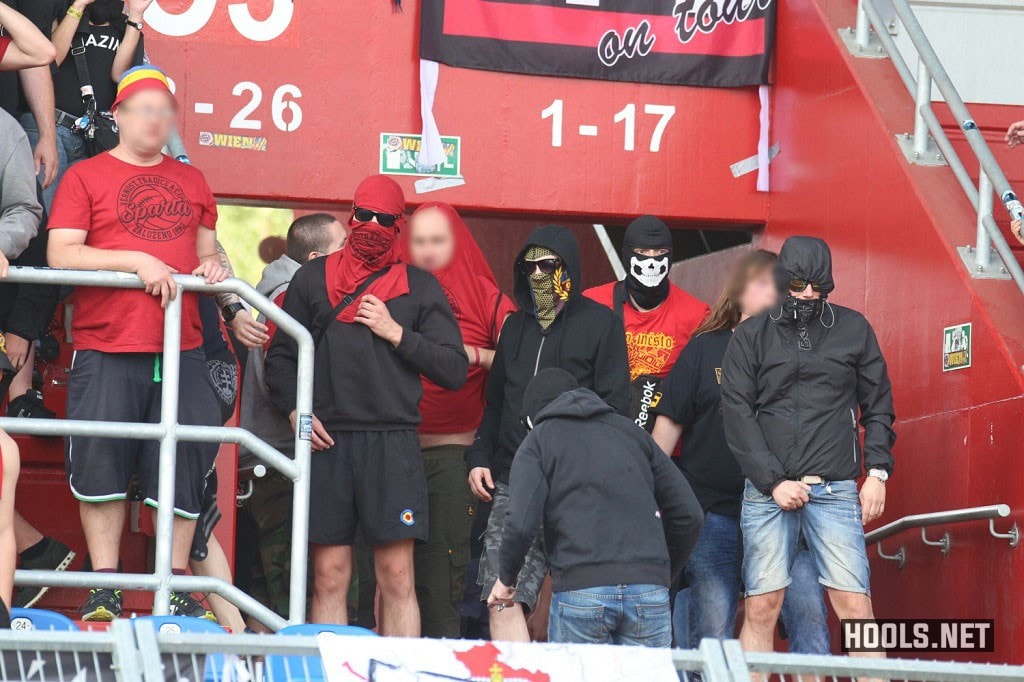 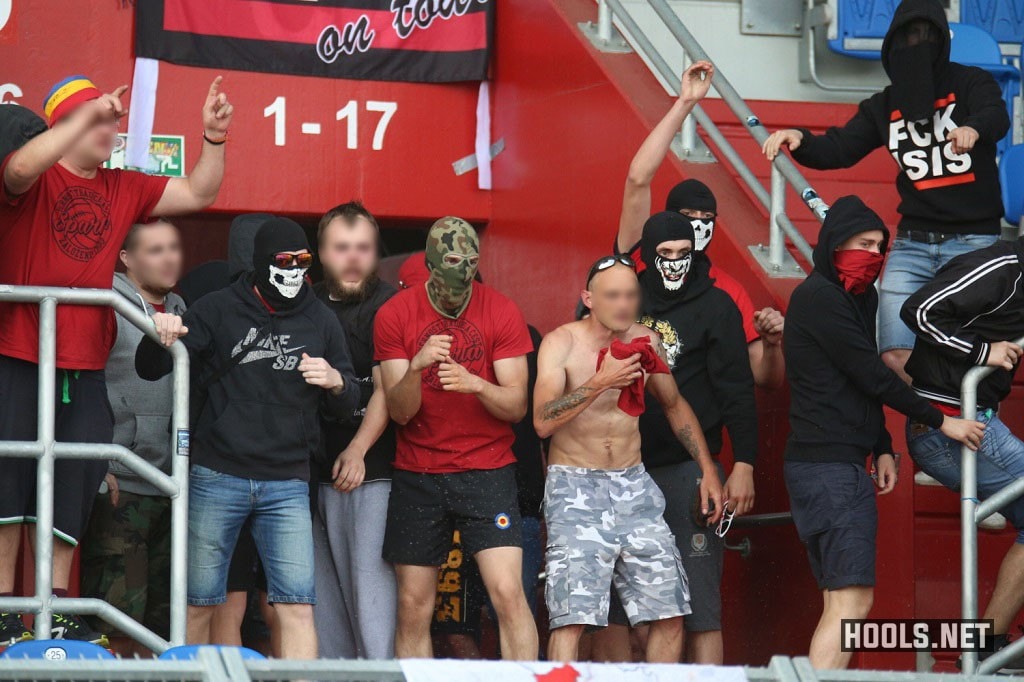 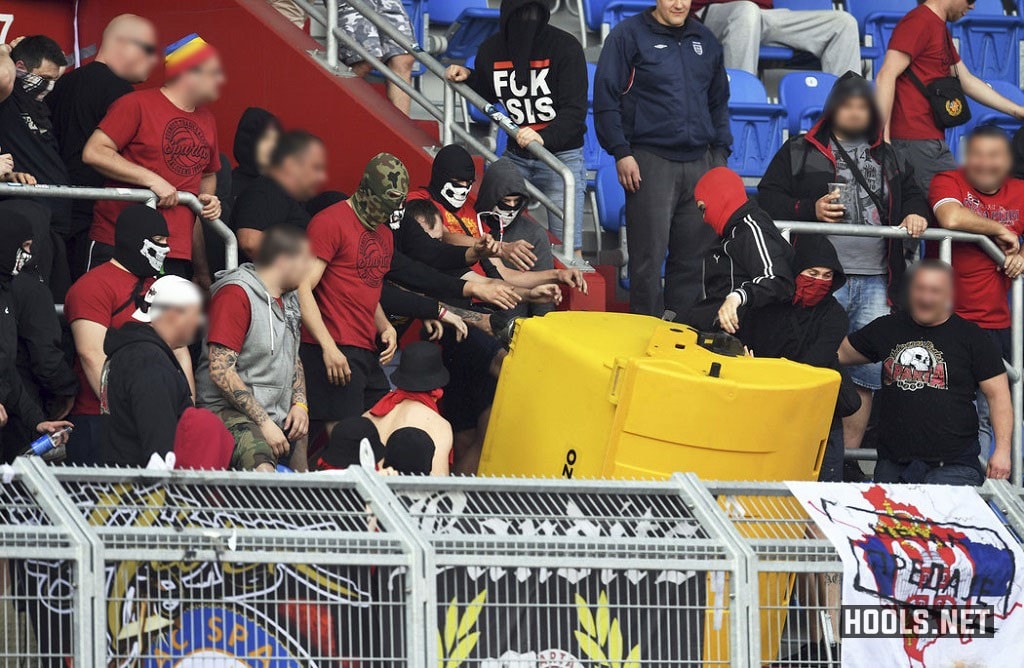 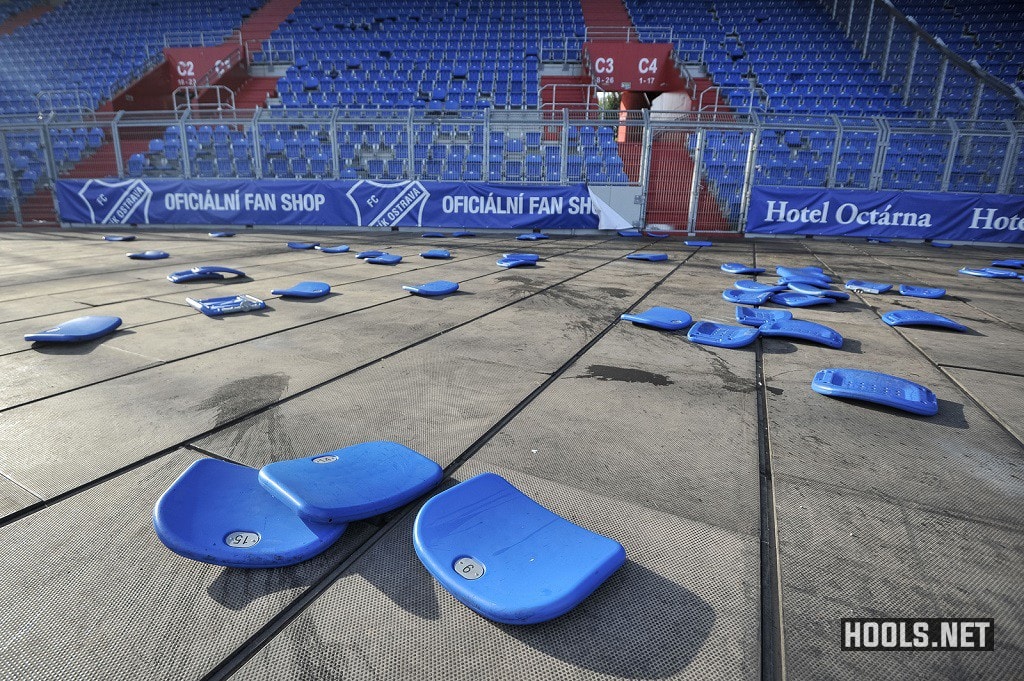