A Dinamo Bucharest fan snatched a Hungarian flag from Sepsi supporters during their Liga 1 clash on Monday.

It happened after Sepsi scored their second goal in the first minute of second half stoppage time. In the heat of celebration, the fan approached the Sepsi fans’ end behind the goal and ripped down the flag.

The trophy were then kept in the Dinamo Bucharest end despite the fact that stewards had caught the troublemaker. 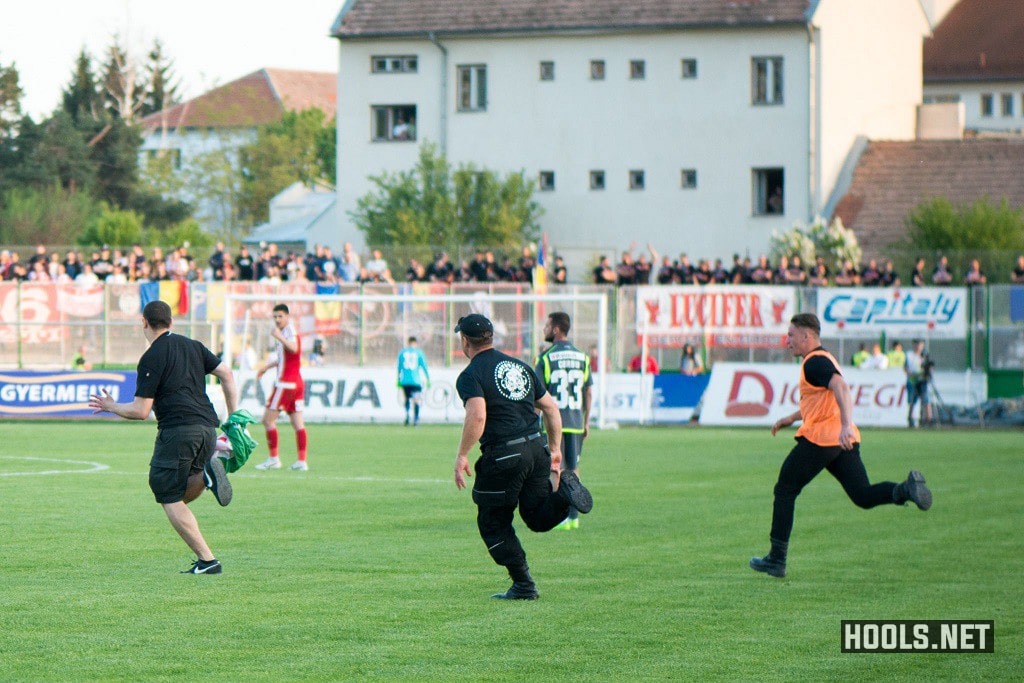 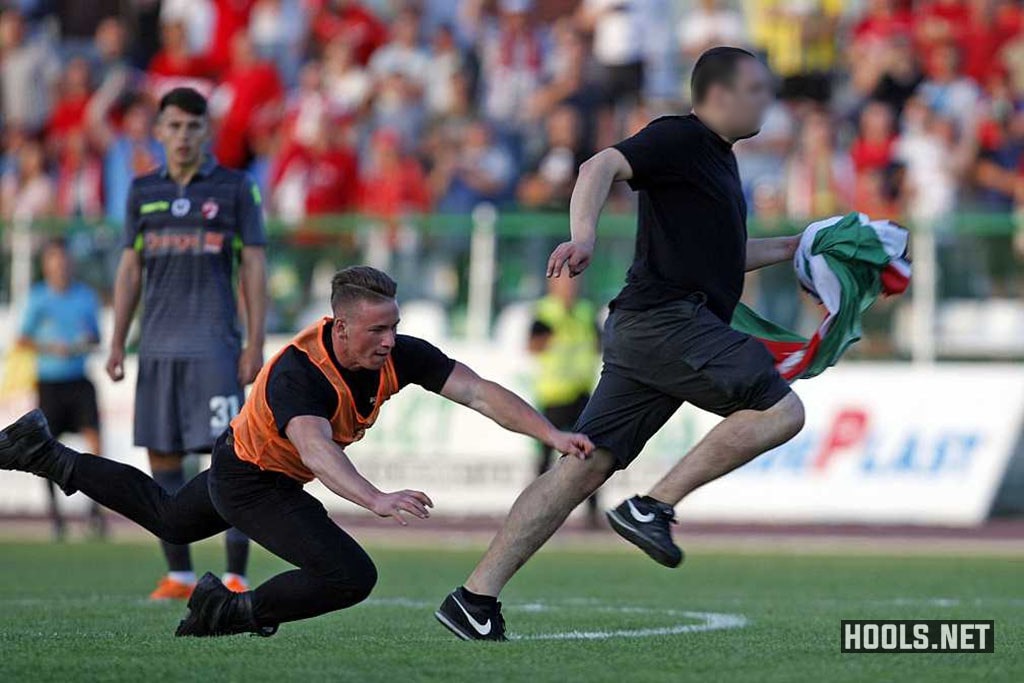 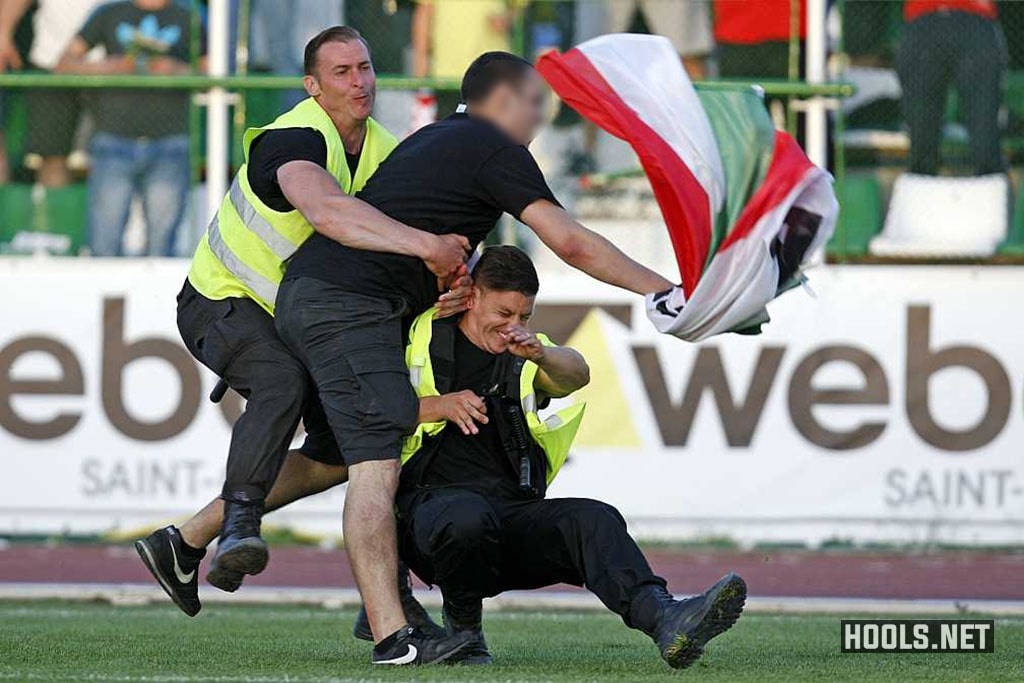 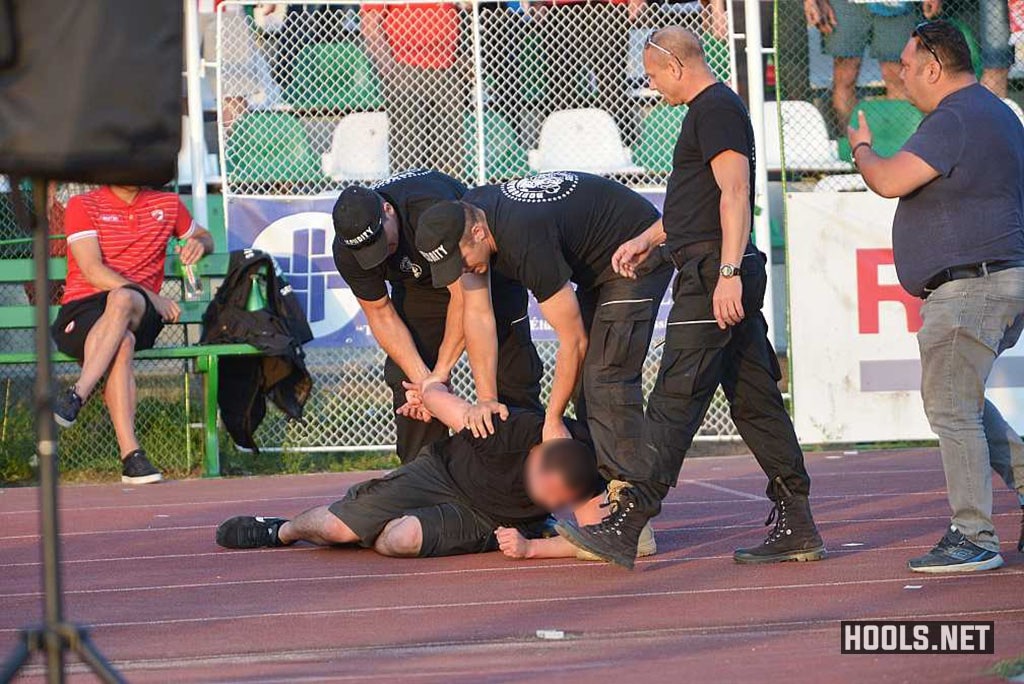 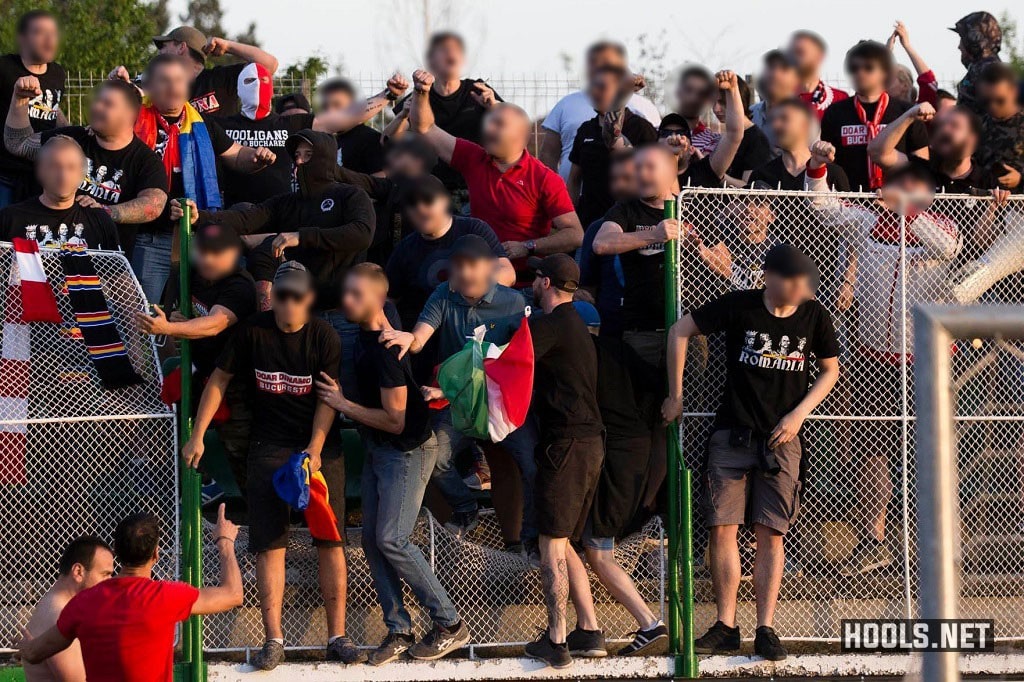 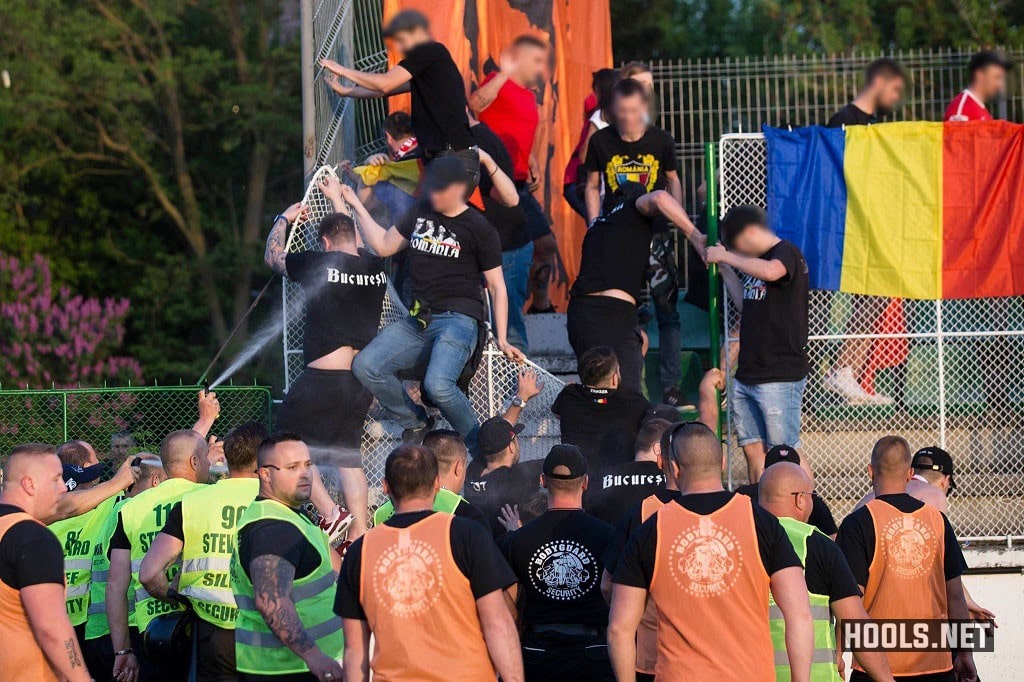