Lokomotiv Moscow and Spartak Moscow fans were involved in a brawl during Sunday’s Russian Premier League match at the RZD Arena.

The melee broke out in the opening minutes of the game and lasted for about a minute. It is not known what sparked the trouble.

Several fans were removed from the ground by police. 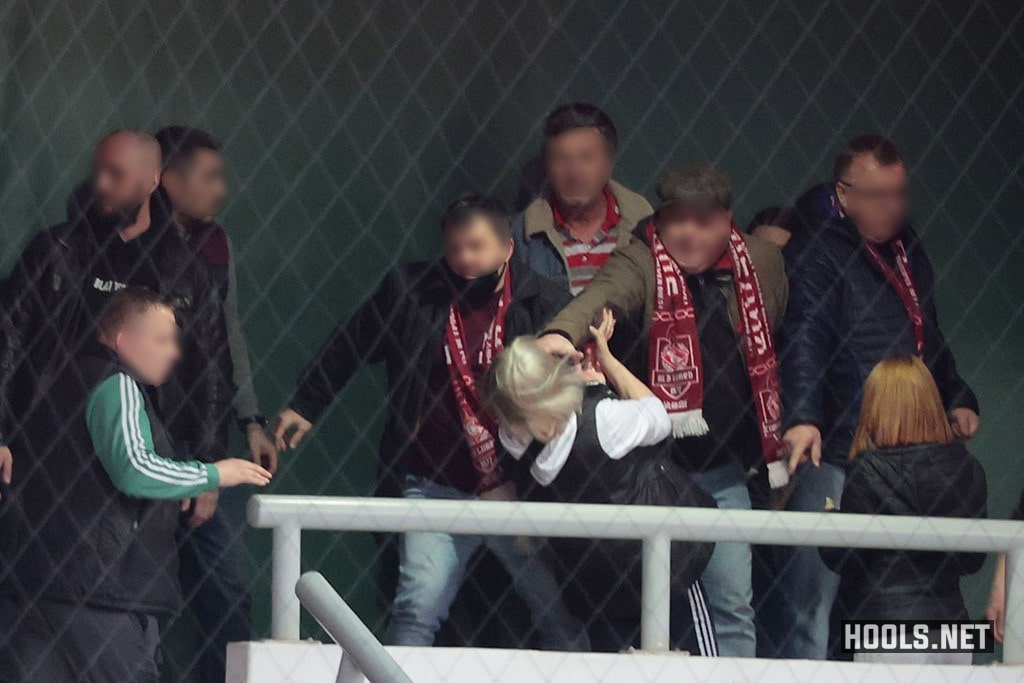 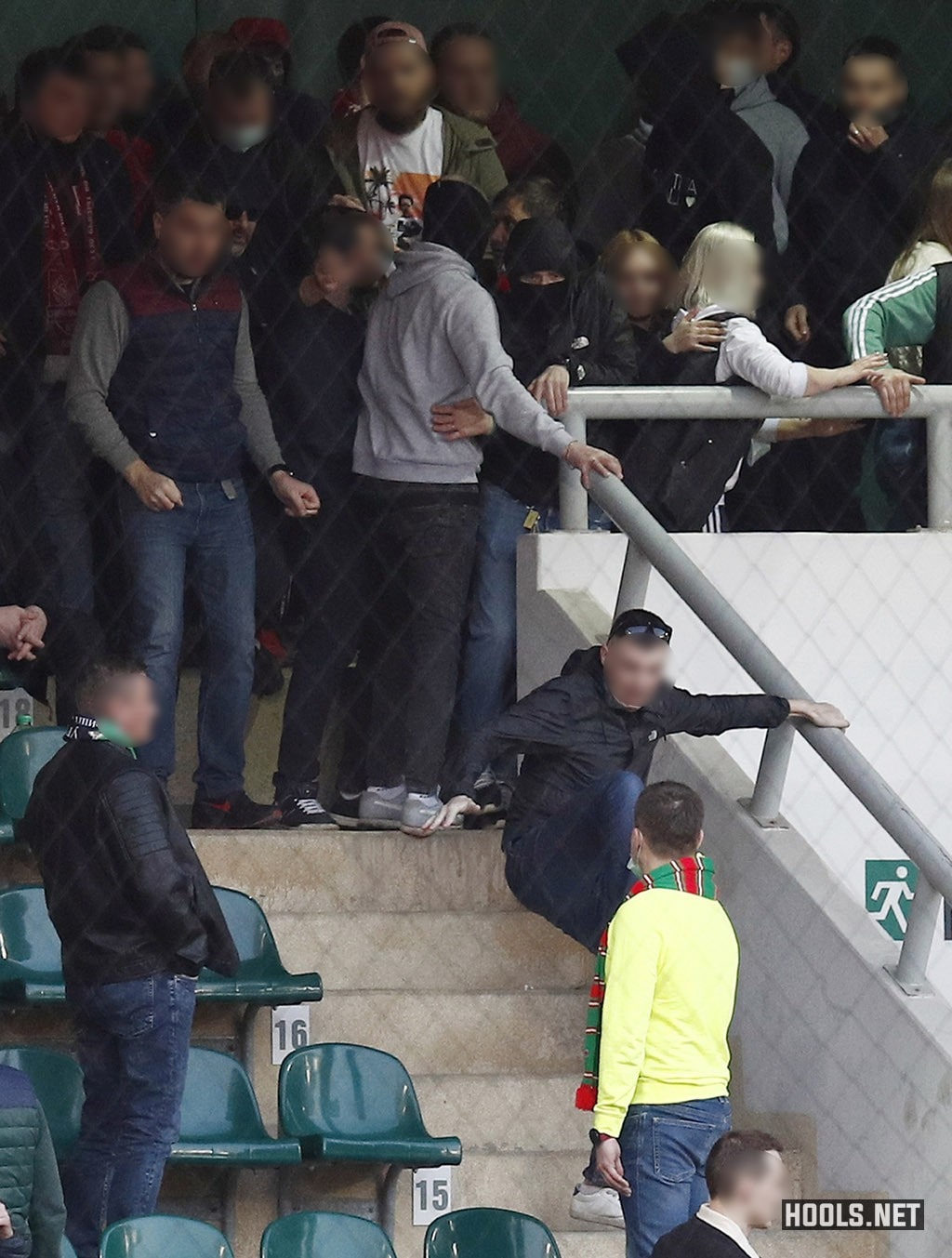 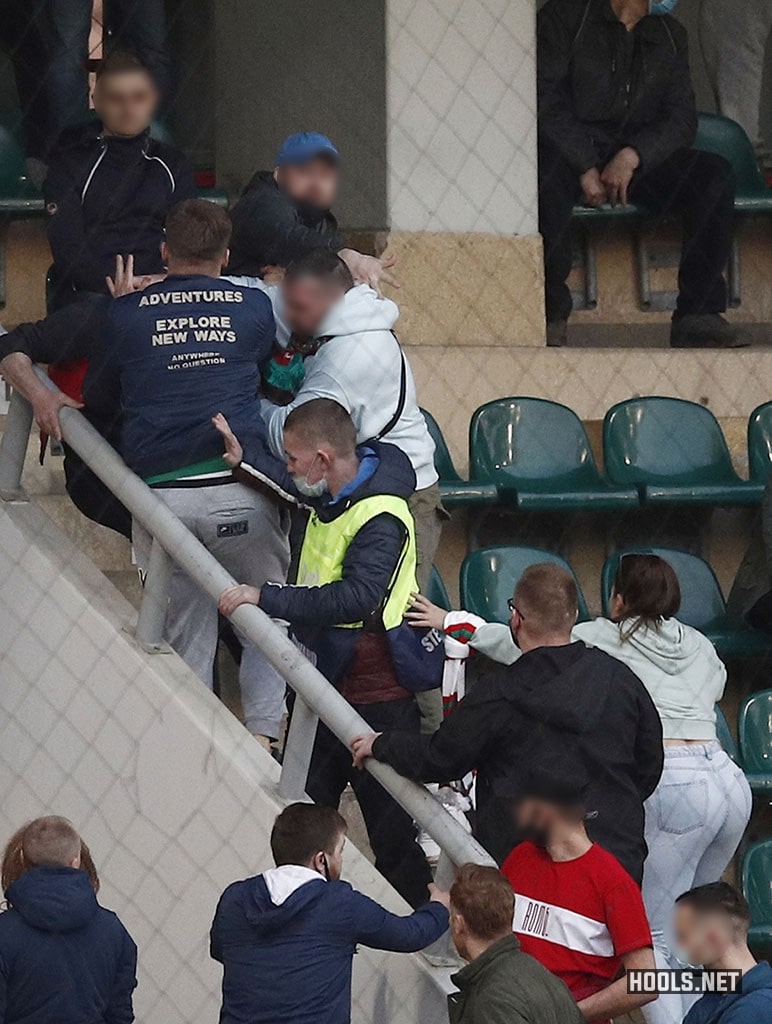 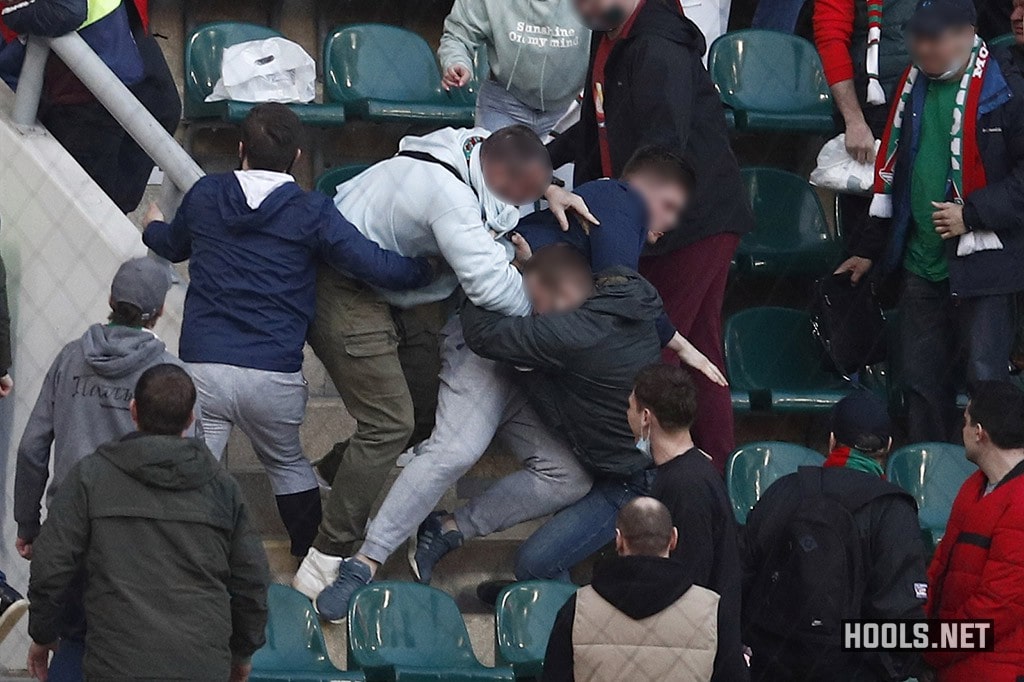 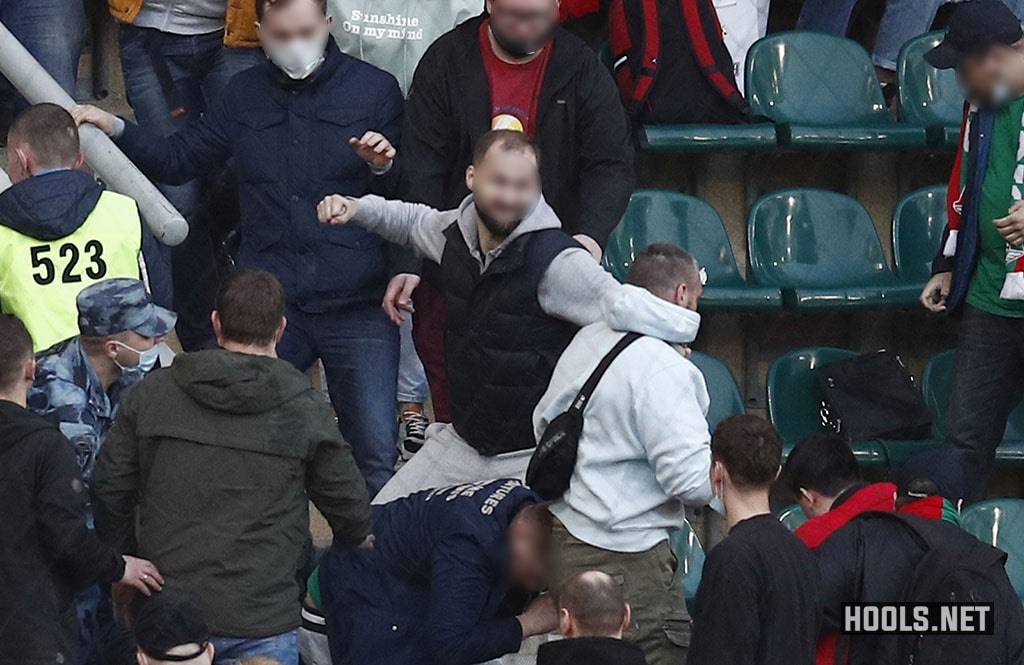 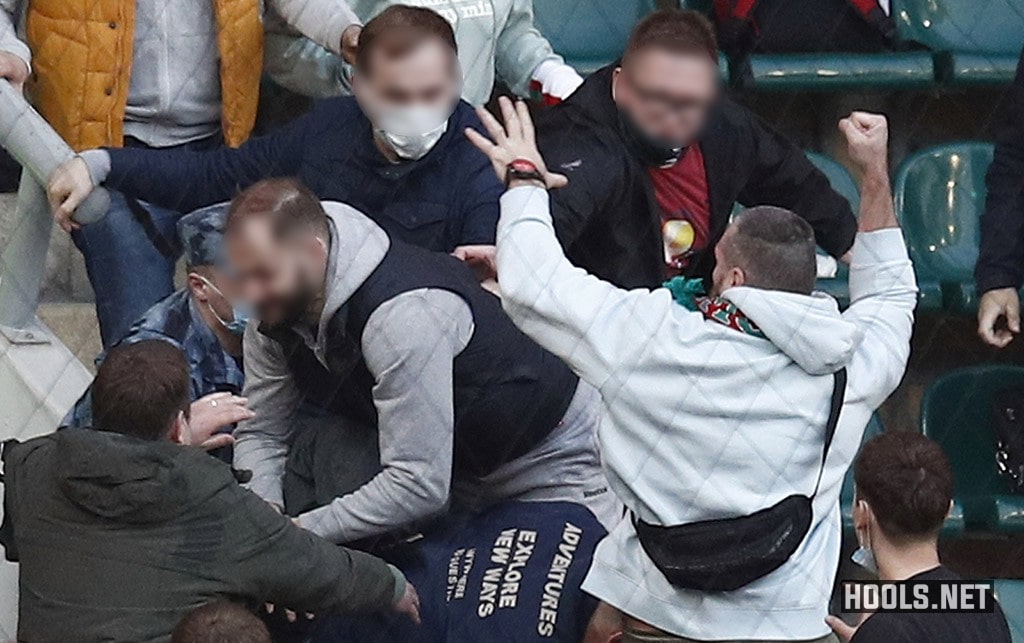 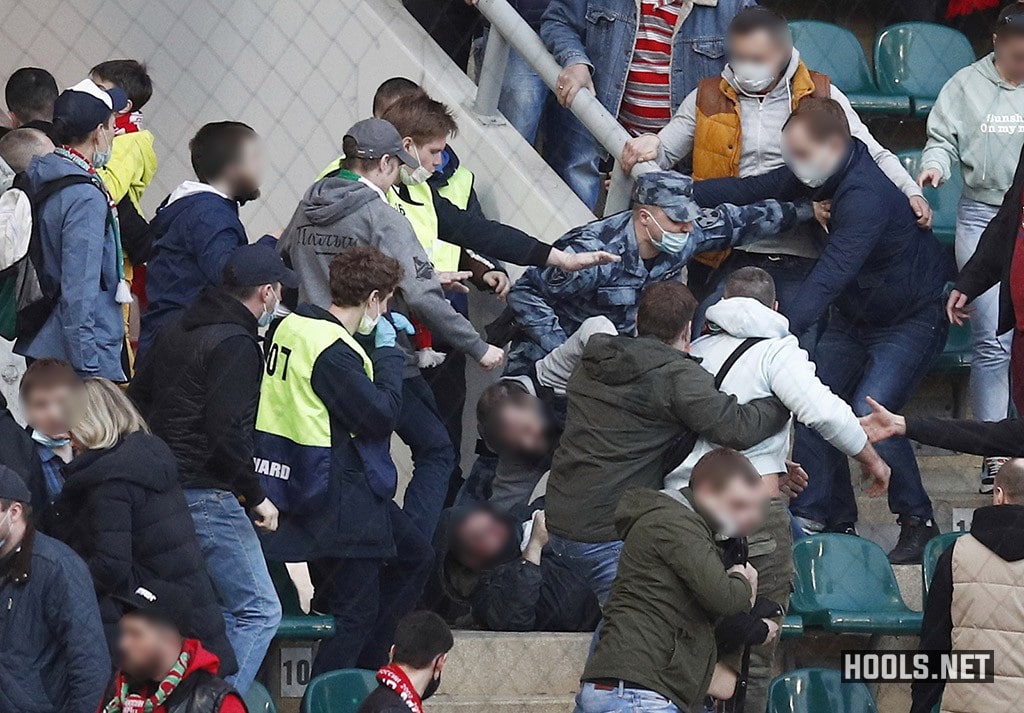 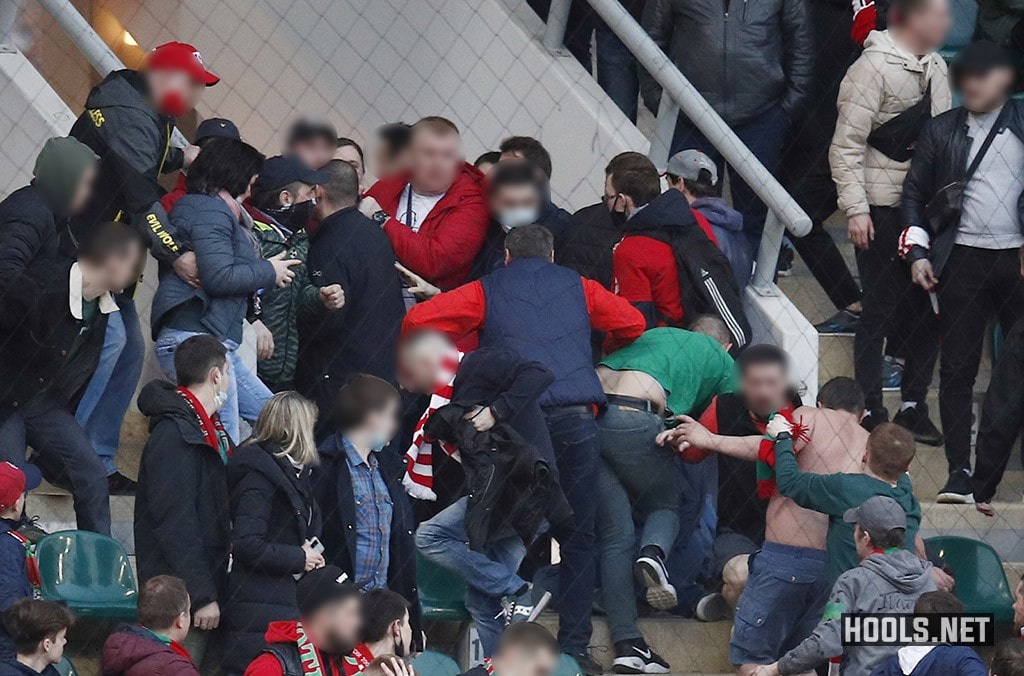 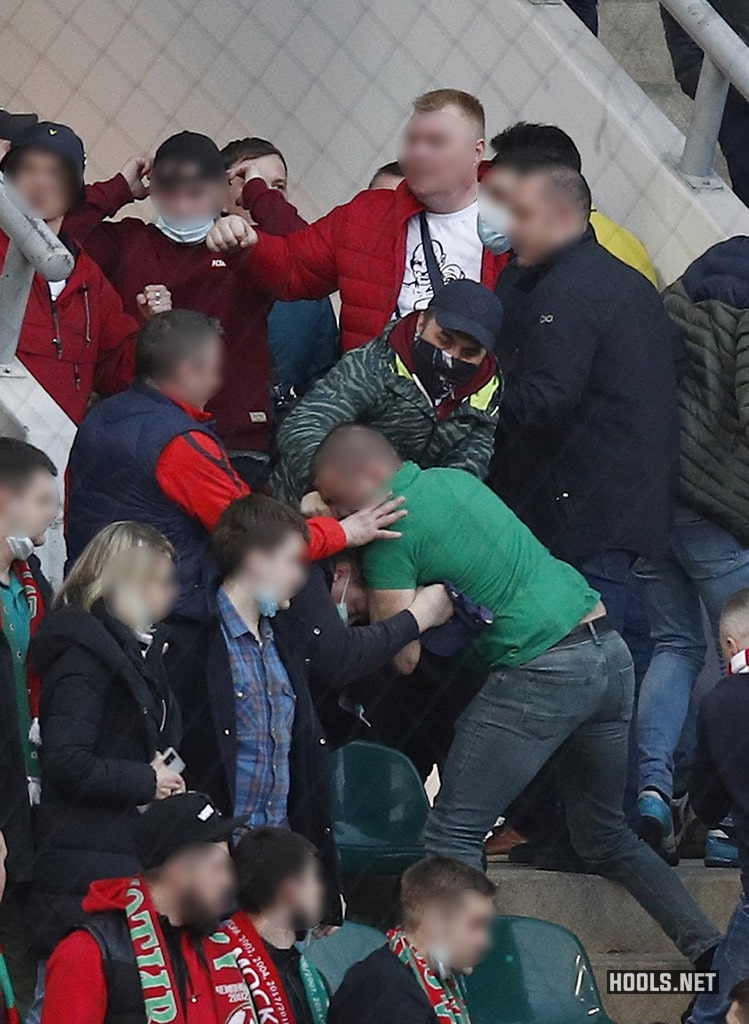