Russian hooligans attacked England supporters in the stands of the Velodrome stadium after the two sides drew 1-1 in yesterday’s opening Euro 2016 match.

Shortly after the final whistle, dozens, if not hundreds, of Russian troublemakers broke past stewards and charged at Three Lions supporters, punching and kicking them.

Thousands of England fans could be seen climbing fences in a bid to escape their attackers.

The attack comes after two England fans were left in critical condition and 20 more were injured when Russian hooligans clashed with Three Lions supporters ahead of their Euro 2016 match. 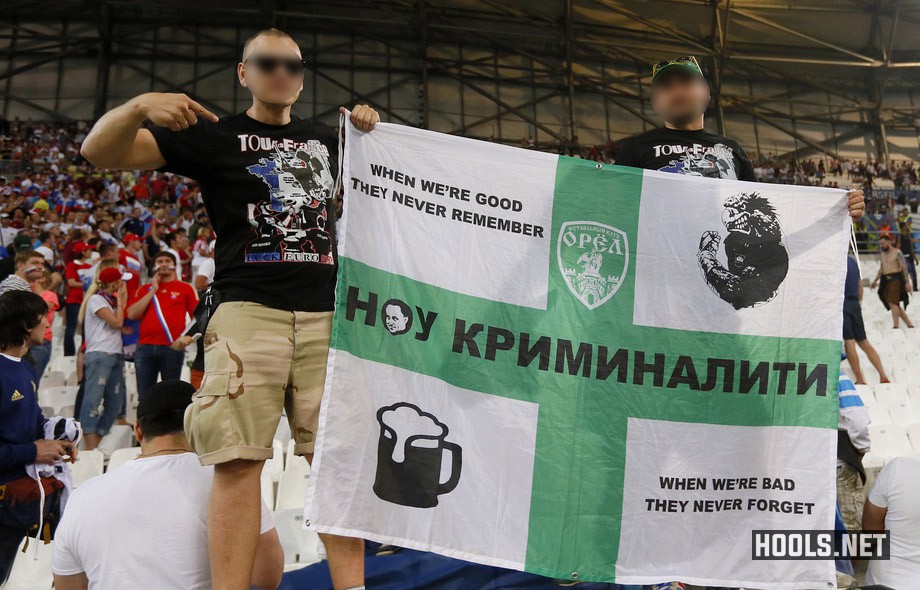 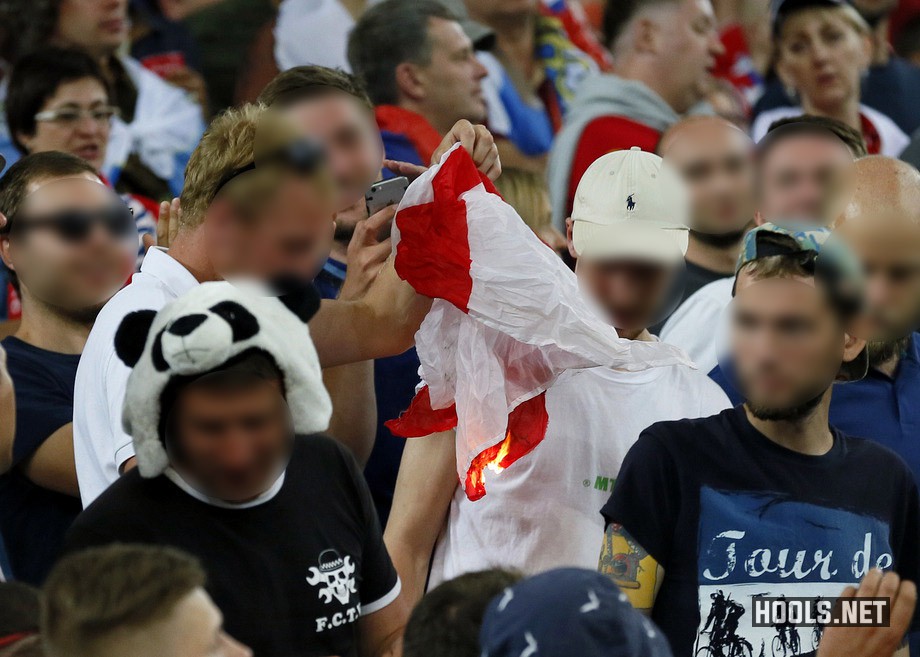 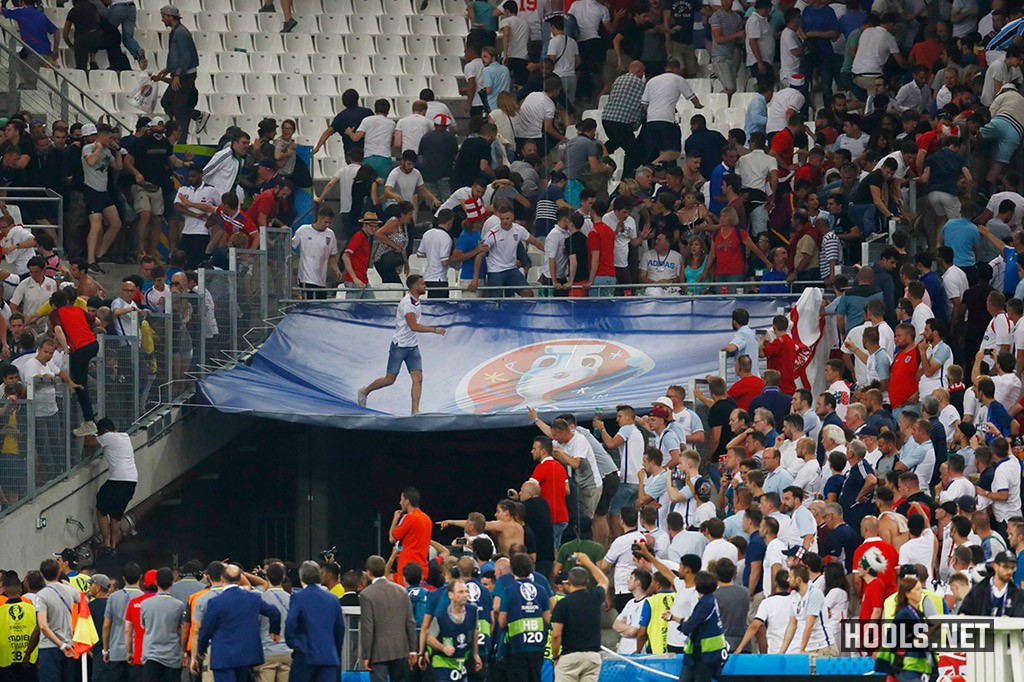 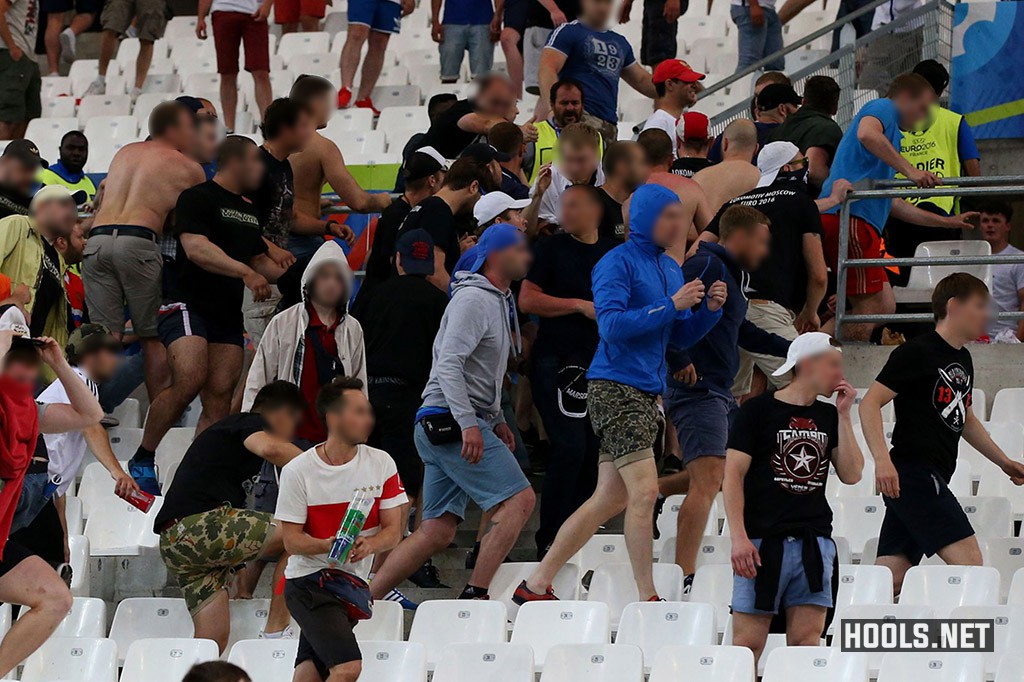 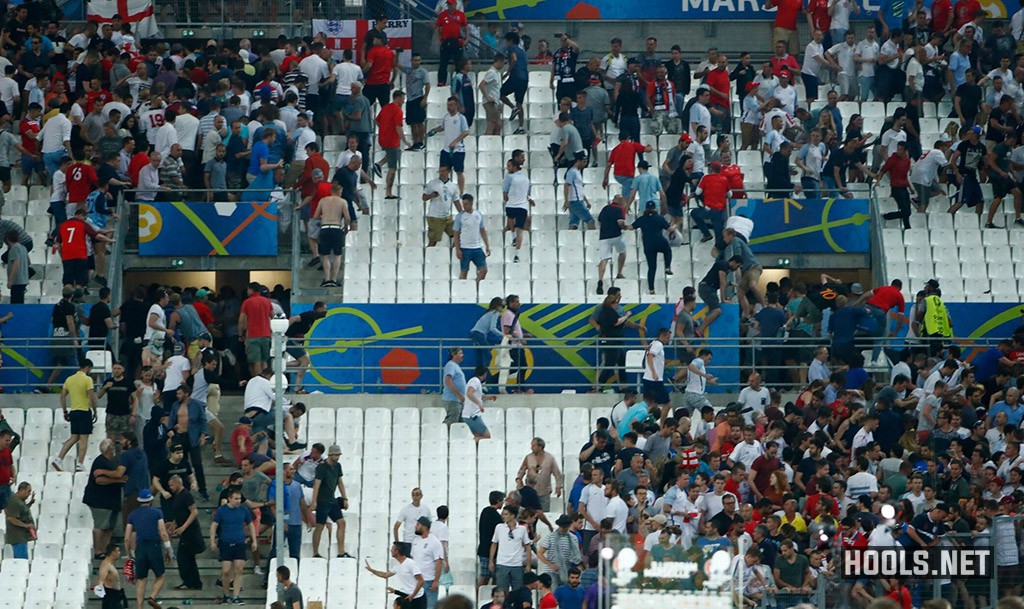 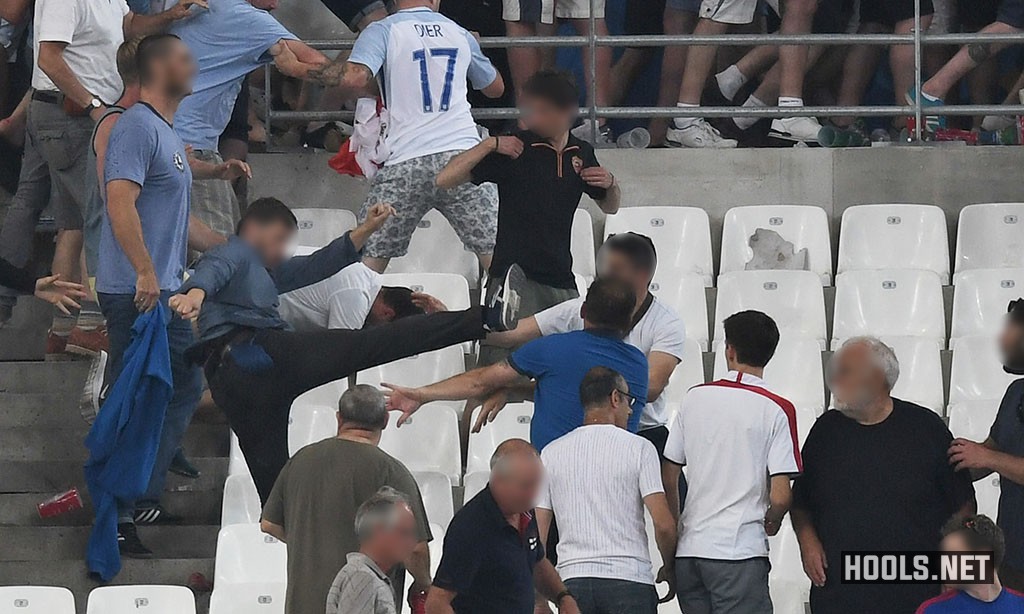 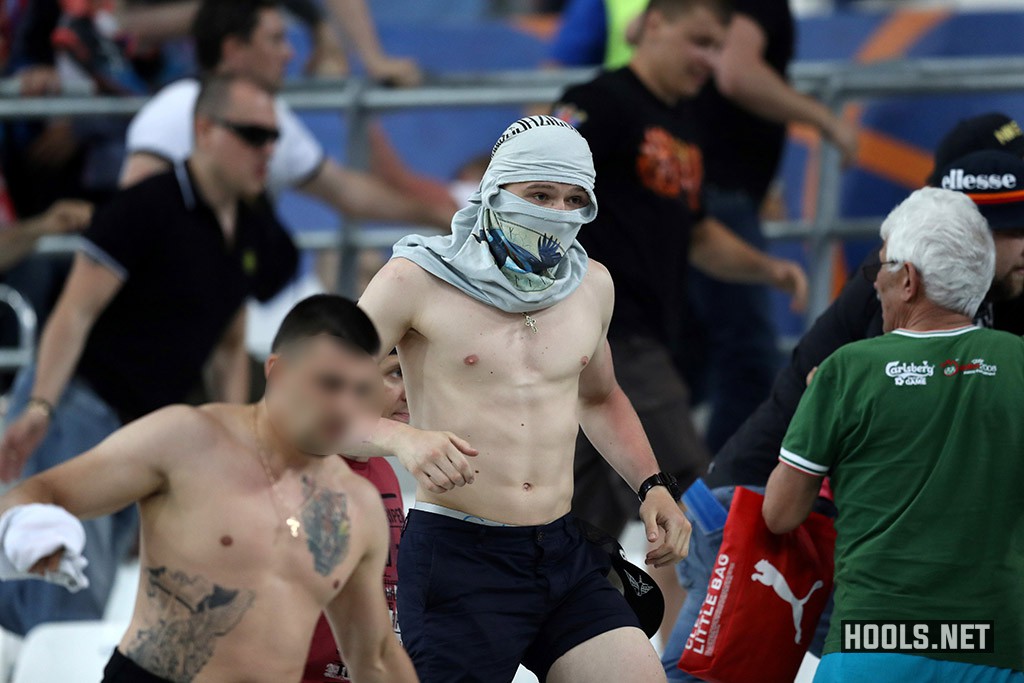 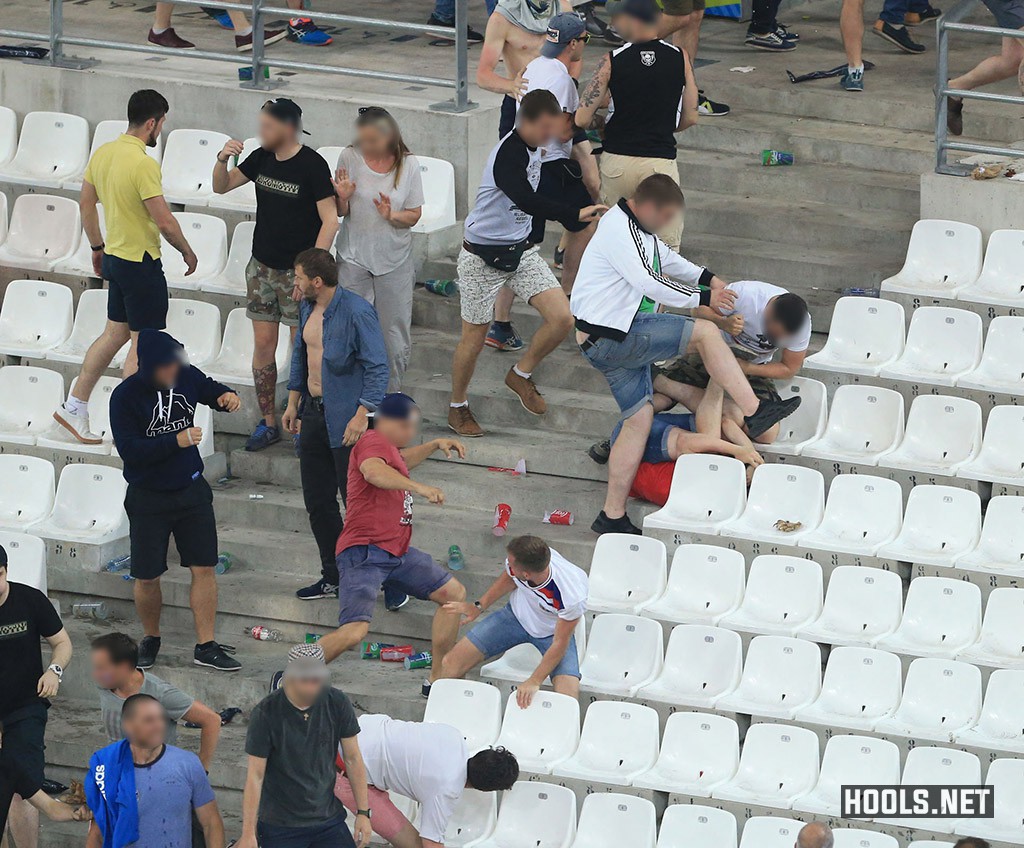 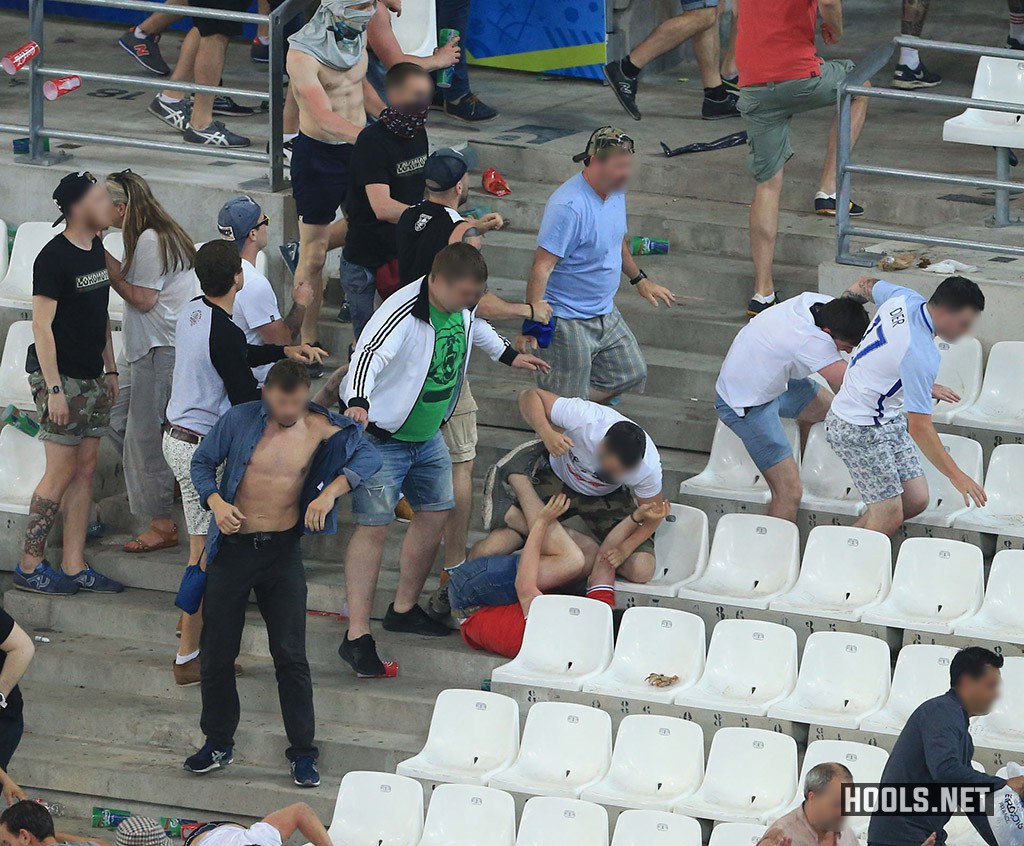 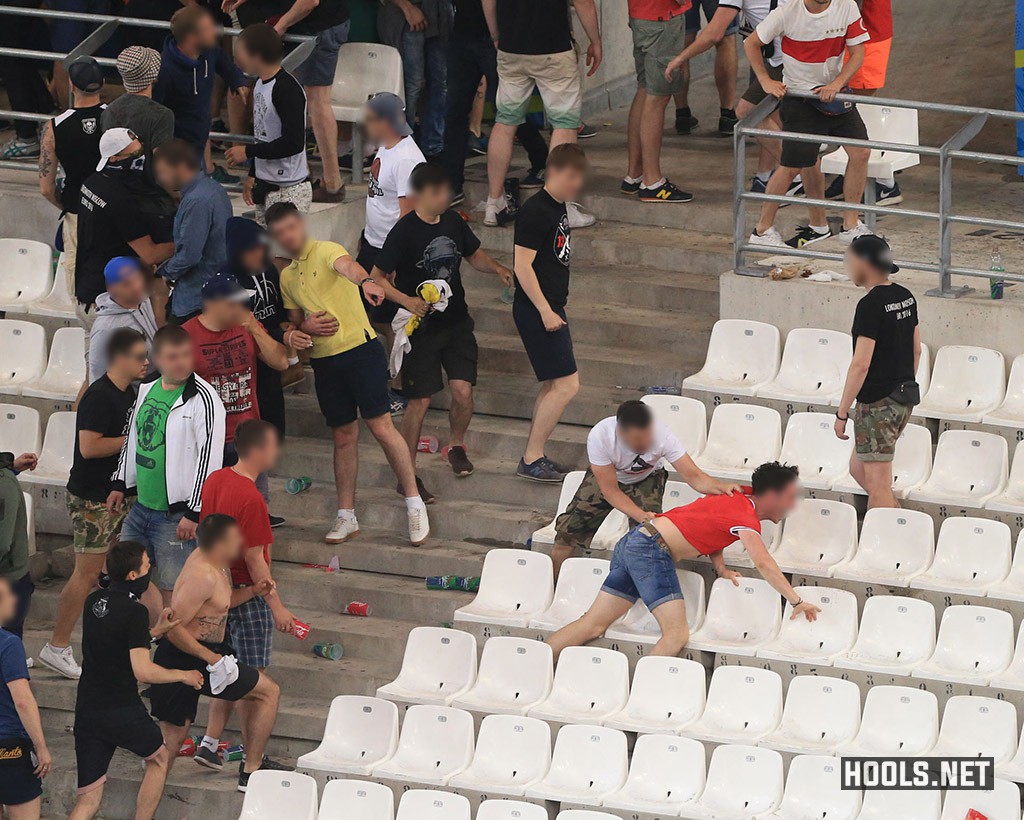 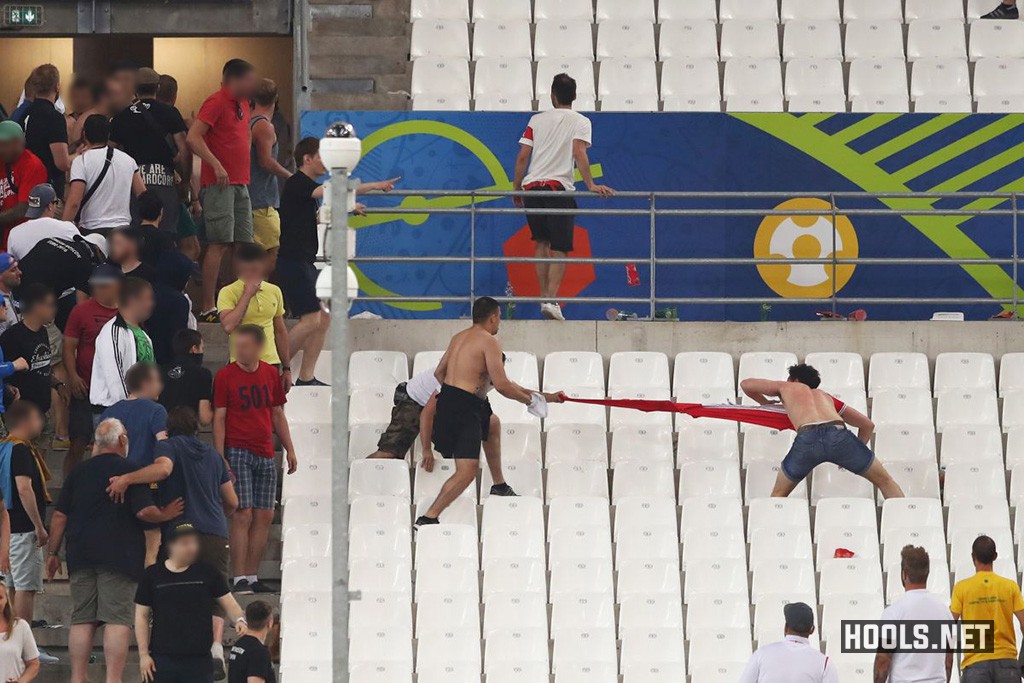 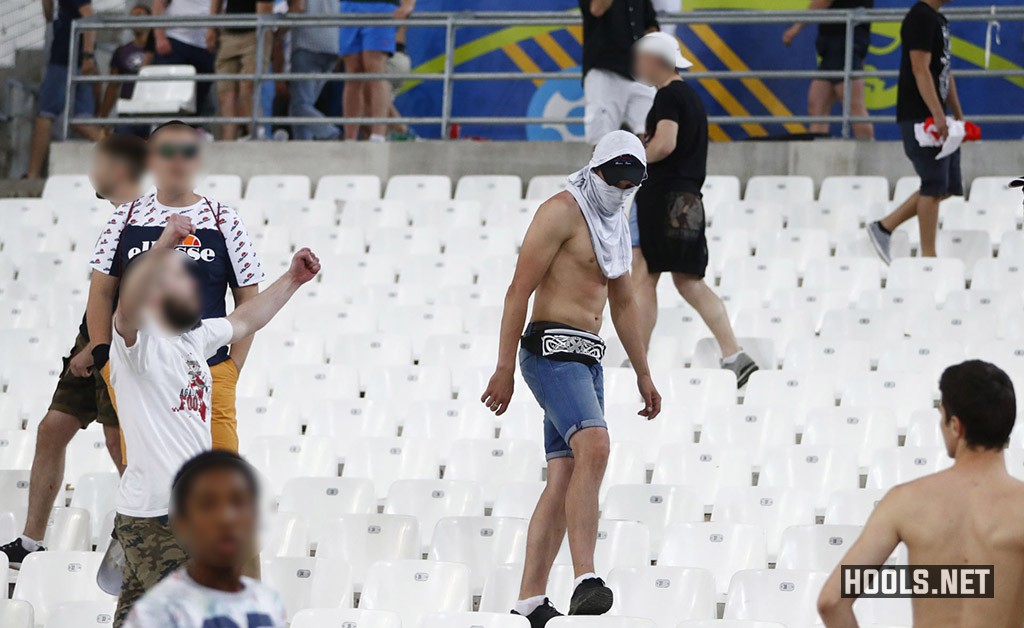 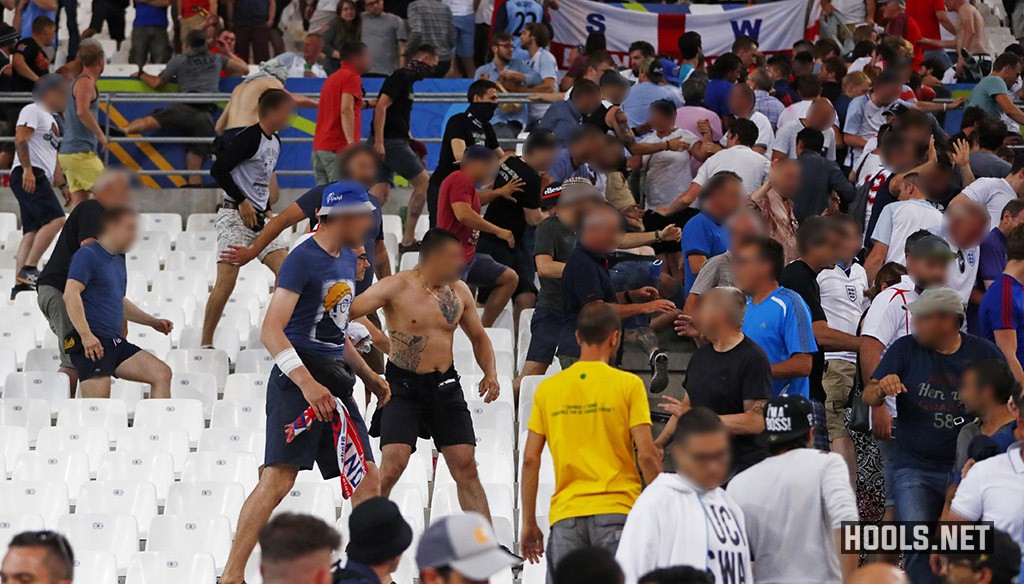 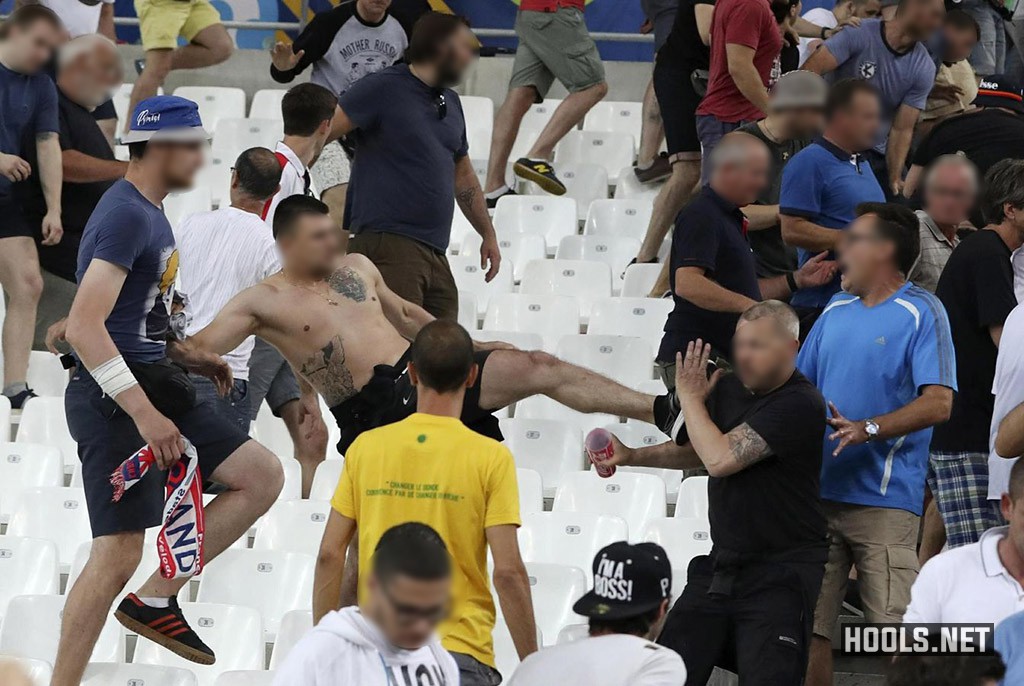 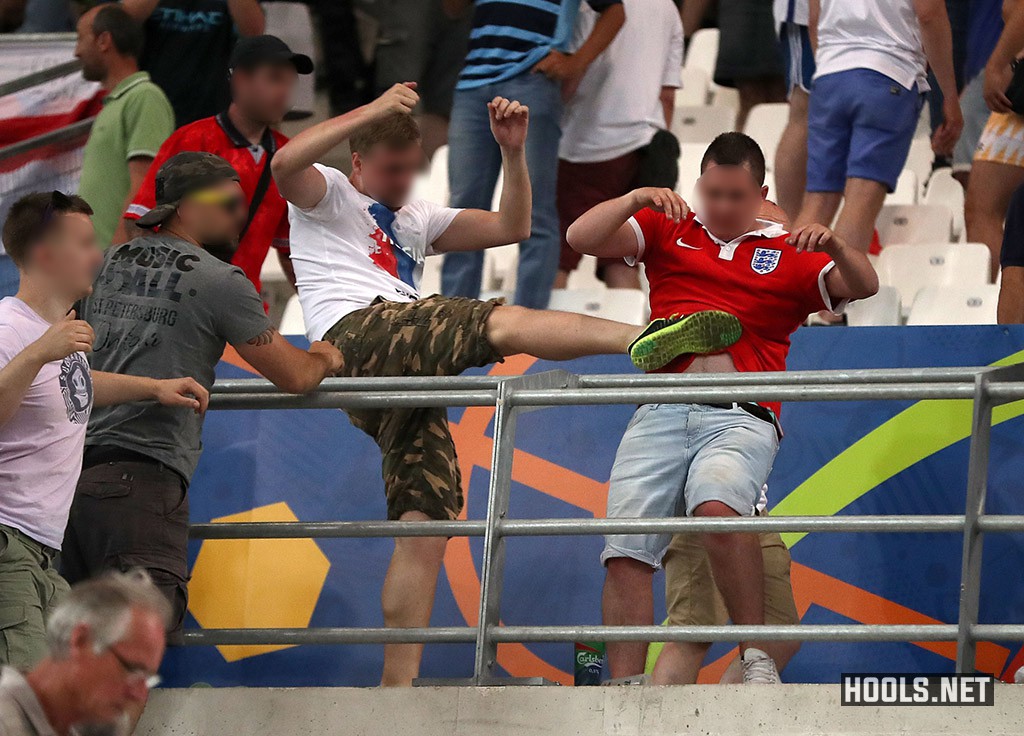 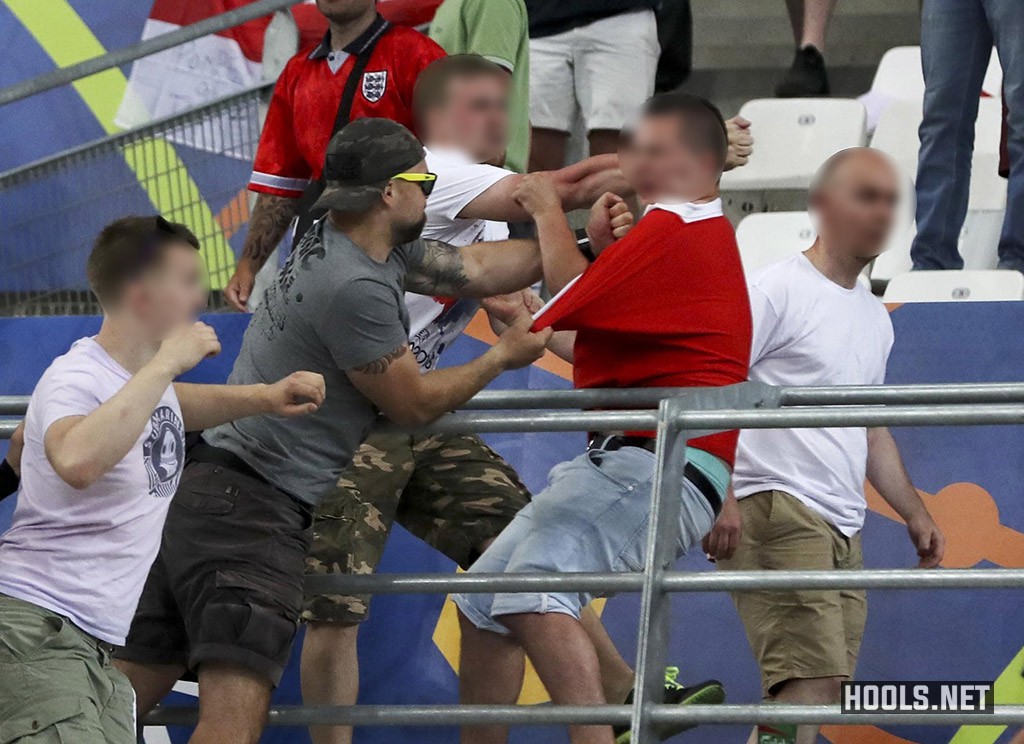 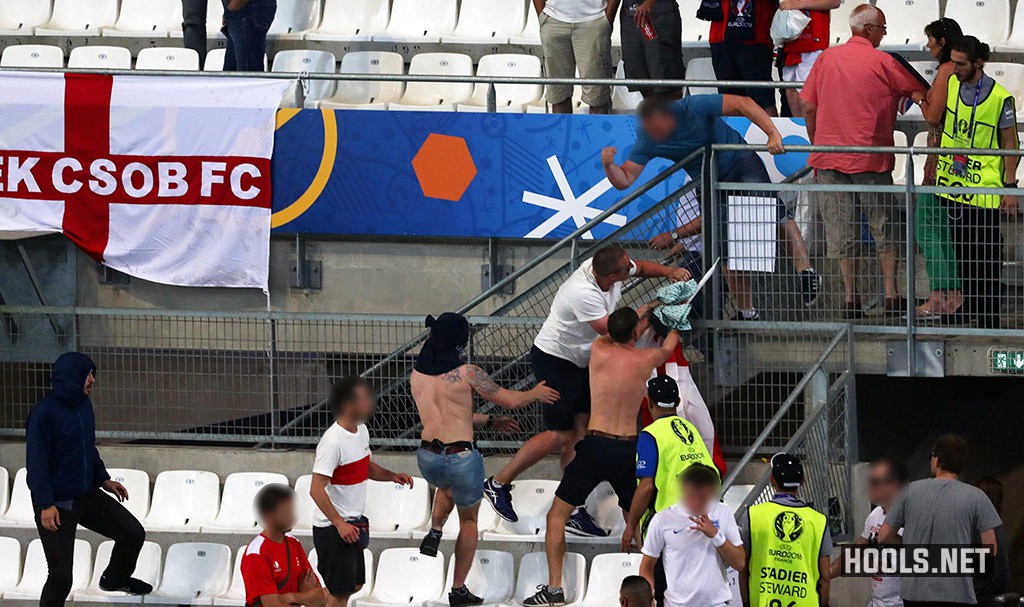 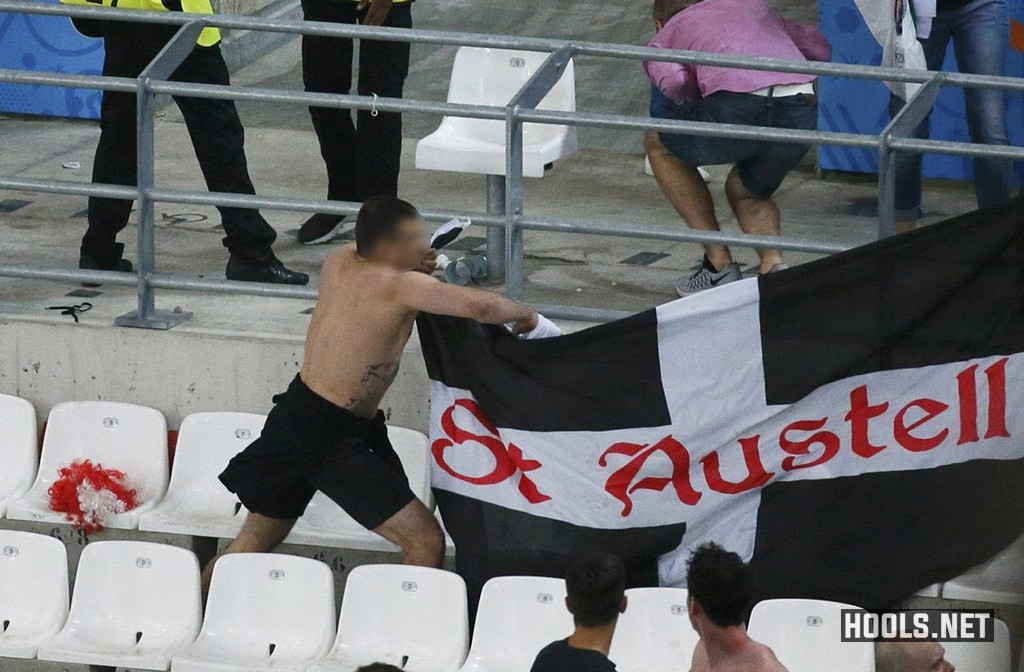 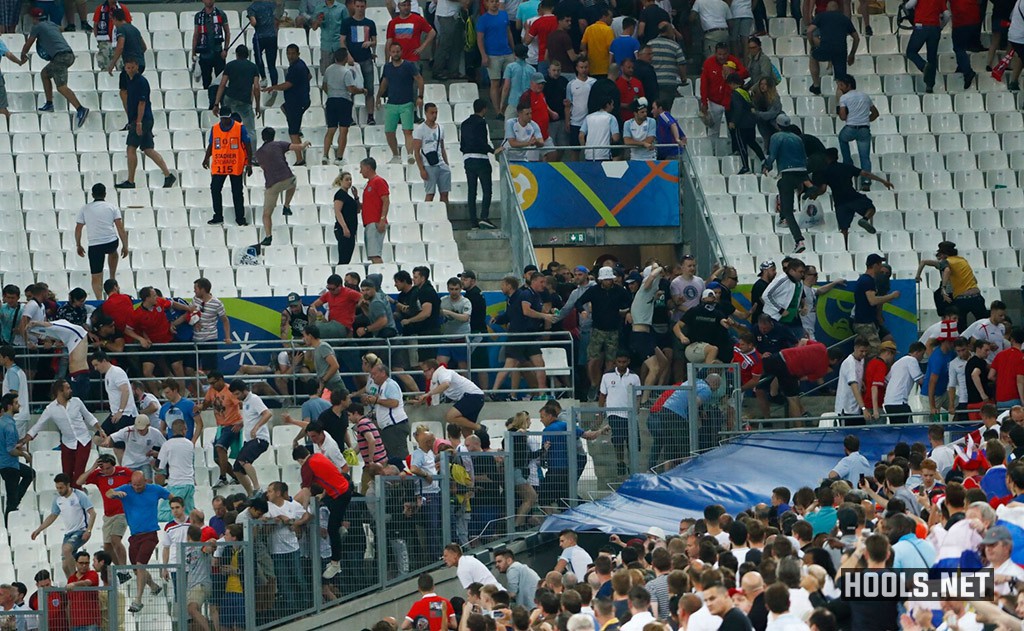 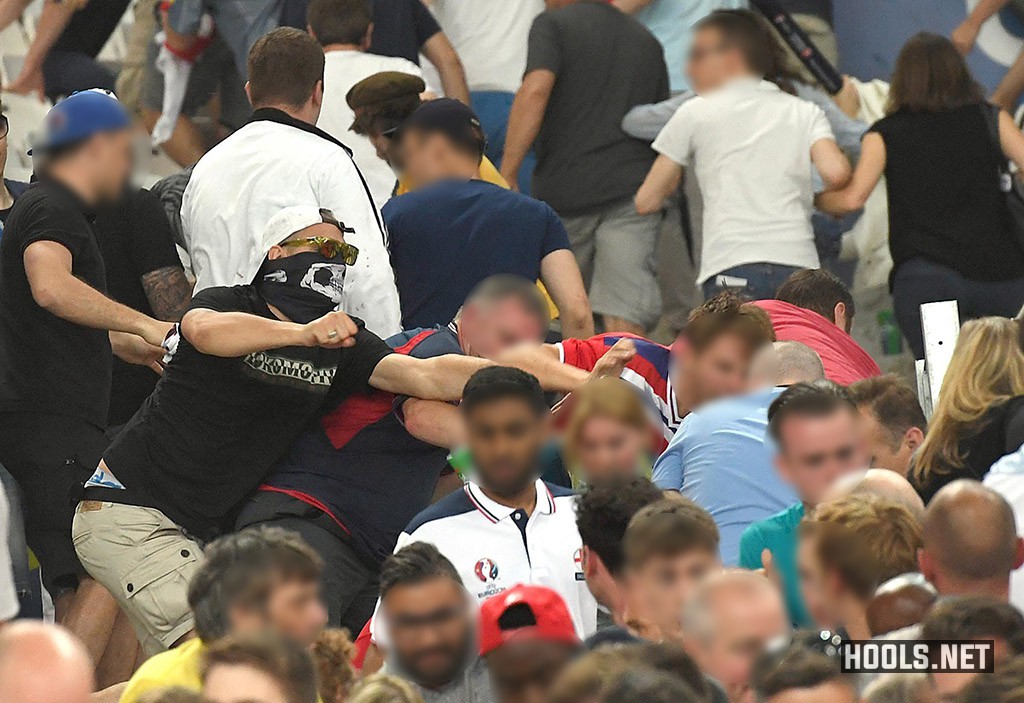 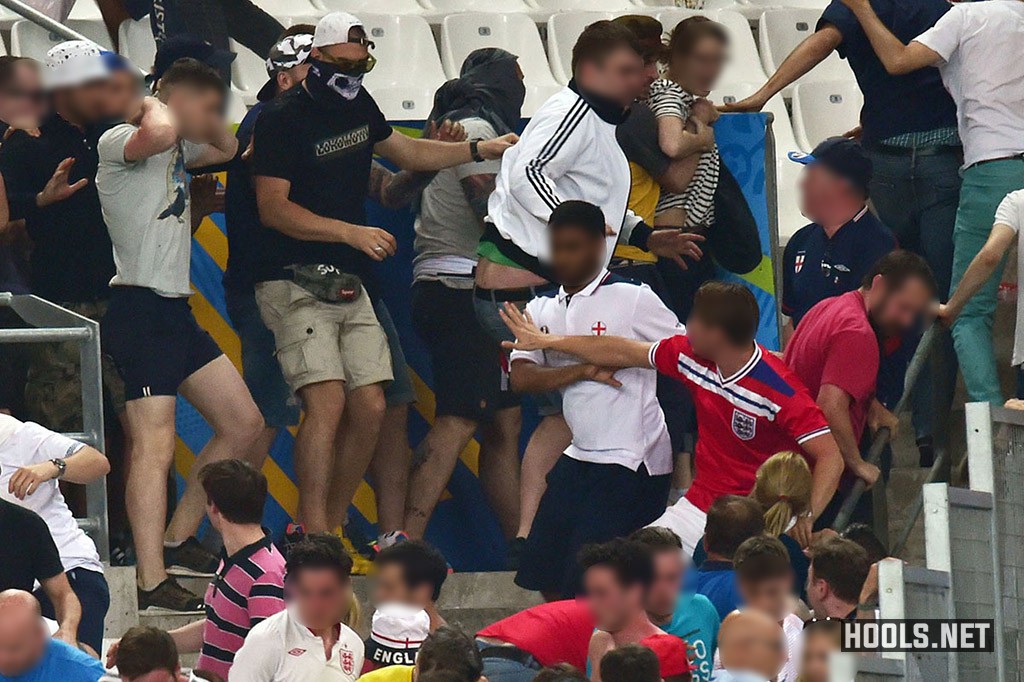 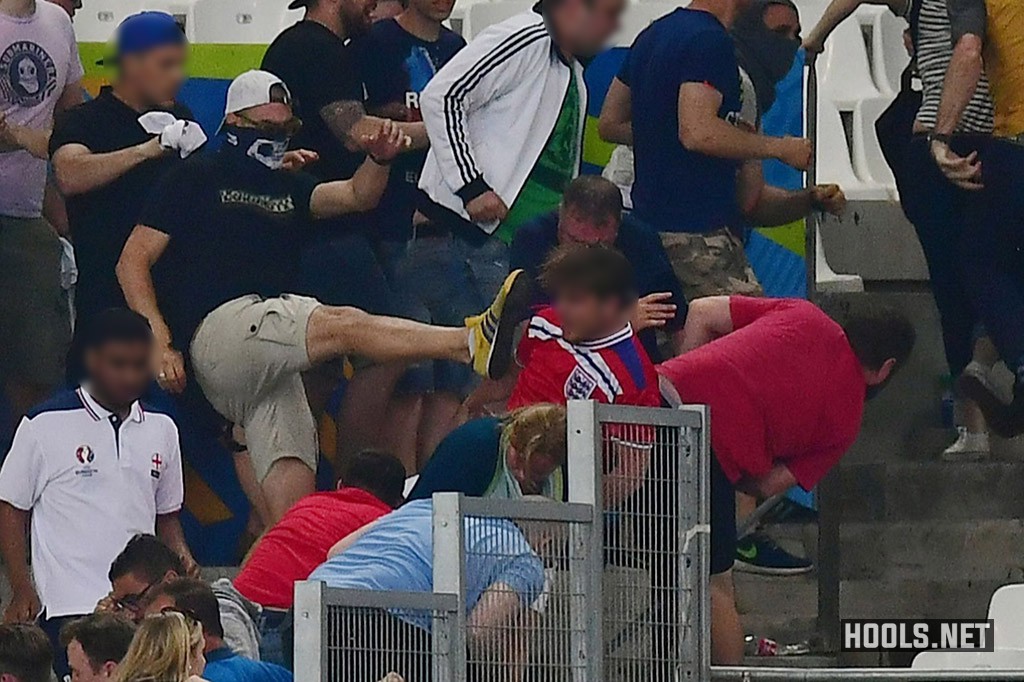 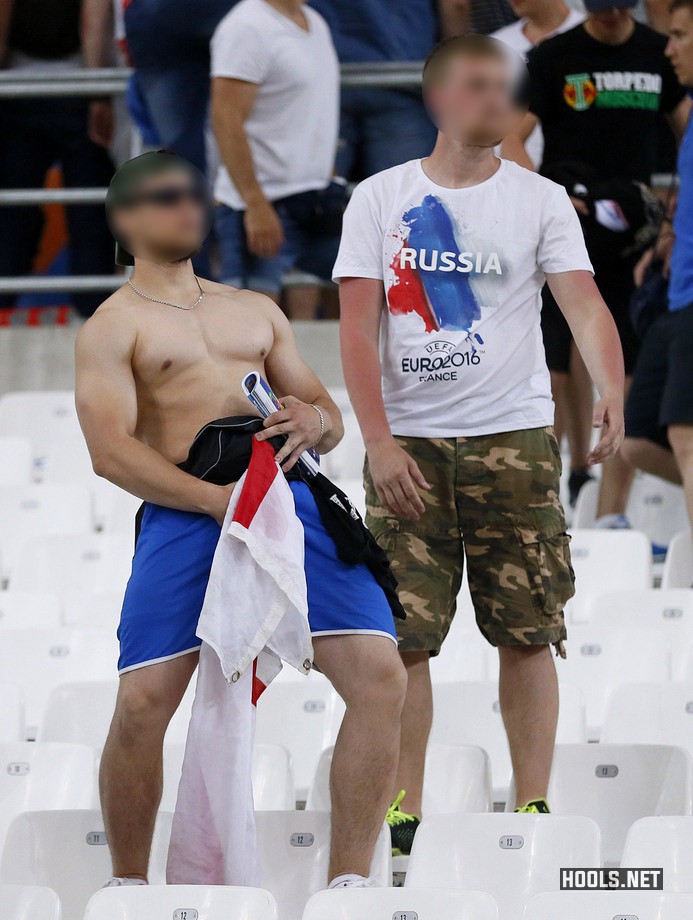 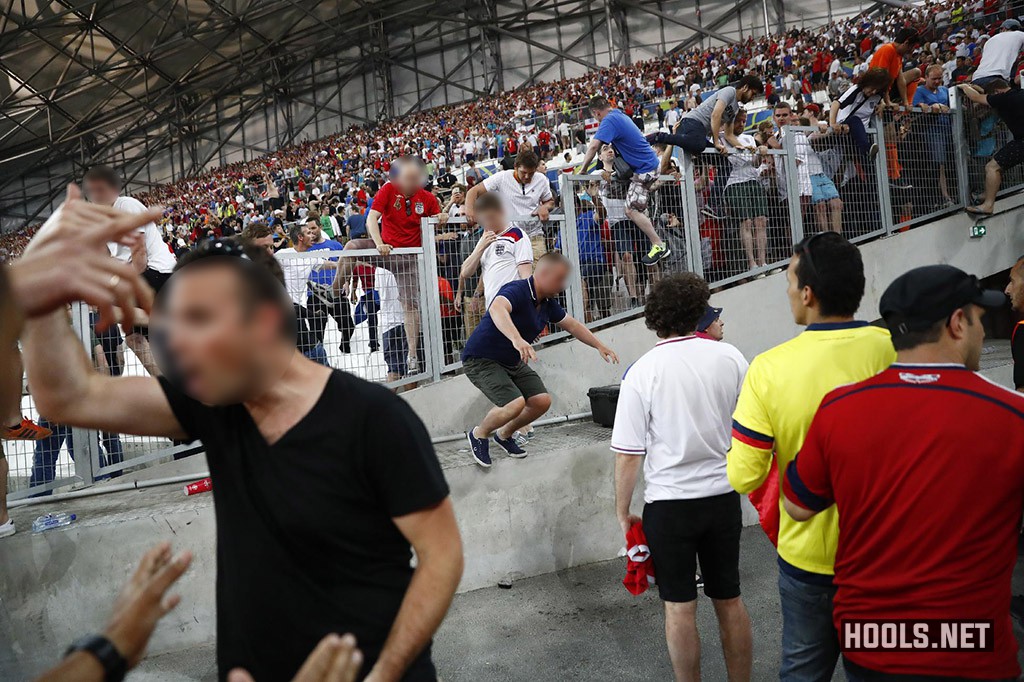